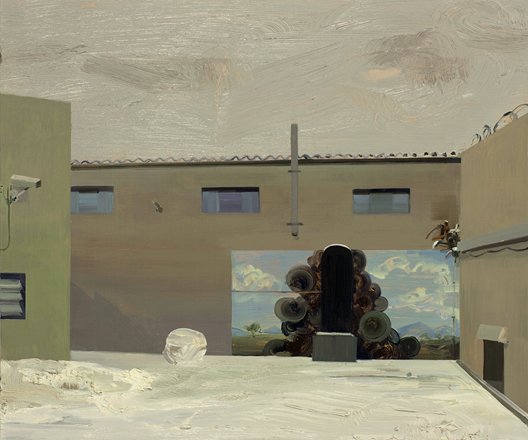 The Douglas Hyde Gallery, founded in 1978, became independent of Trinity College in 1984, and for some years afterwards we were the only publicly-funded gallery in Ireland that regularly exhibited contemporary art.

Our exhibition programme was wide-ranging and eclectic, including shows by major international artists as well as by emerging Irish artists. More recently, the development of contemporary art exhibition programmes by other galleries and museums in Dublin has meant that the Douglas Hyde Gallery’s role has changed. While our general direction remains the same, and although we still hold exhibitions by major figures in the contemporary art world, the programme has become more focused than before, frequently engaging with art that has been marginalized, and with artists, both from Ireland and abroad, who have not yet become well-known or who have been overlooked. We also regularly hold small exhibitions of ethnographic and craft artefacts in Gallery 2.

The Douglas Hyde Gallery publishes small books and catalogues that are known and distributed all over the world, and occasionally hosts musical events.