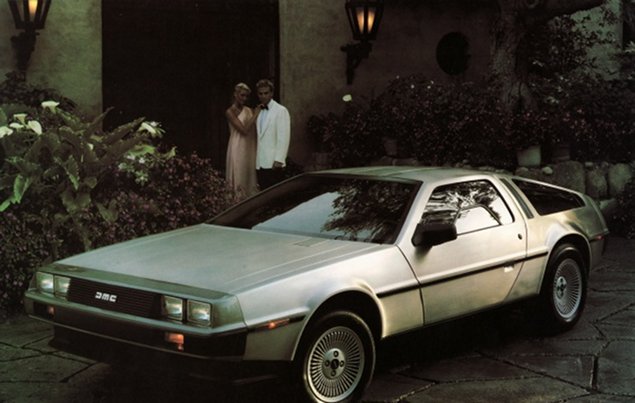 The Model, home of The Niland Collection, is one of Ireland’s leading contemporary arts centres. Built in 1862 as a Model School, the present building has been extended twice. The first extension was in 2000 when it was completely refurbished and extended by McCullough Mulvin Architects. The building was redeveloped again by architects Sheridan Woods in 2010, whose extension to The Model has increased the building by a third in size to create a world-class visitor centre. The building boasts a restaurant and coffee dock, a bookshop, a wonderful gallery circuit, a purpose built performance space, and a suite of impressive artist studios on the top floor with enviable views of Sligo town and County.

This award-winning building is home to the impressive Niland Collection of art, one of the most notable collections in Ireland and featuring works by John and Jack B. Yeats, Estella Solomons, Paul Henry and Louis Le LeBrocquy among others.

The Model’s acclaimed contemporary art programme features several major exhibitions of noted national and international contemporary artists. The Model is known for experimental, urgent programming, including projects that have critically tackled issues of war and contemporary religion (Signals in the Dark: Art in the Shadow of War and Medium Religion) as well as projects that question the role of art and artists today (Reverse Pedagogy). The Model develops projects in collaboration with artists, and is itself a site of artistic production with artist/musician commissions and a full-time artist residency.

The Model has a vibrant music programme which includes an eclectic mix of contemporary and classical music. The Model develops music projects that respond to the exhibition programme, while also producing The Sligo New Music Festival and supporting The Sligo Festival of Baroque Music.

The Model’s international film programme is presented in partnership with the Irish Film Institute (IFI) and is produced with regional partners, including The Sligo Film Society and Cinema North West.

Integral to all aspects of the Model’s programme is an extensive offering of educational opportunities for children and adults, including the ground breaking Young Model programme.