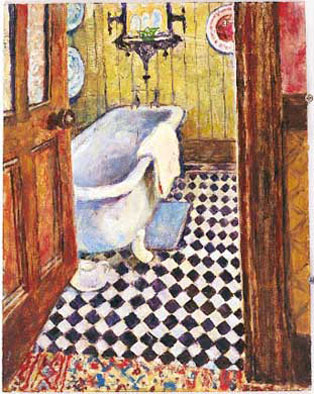 The Peppercanister Gallery specialises in modern and contemporary Irish art, representing some of Ireland’s leading artists of today, while maintaining a strong involvement in exhibiting important works of the 20th Century.