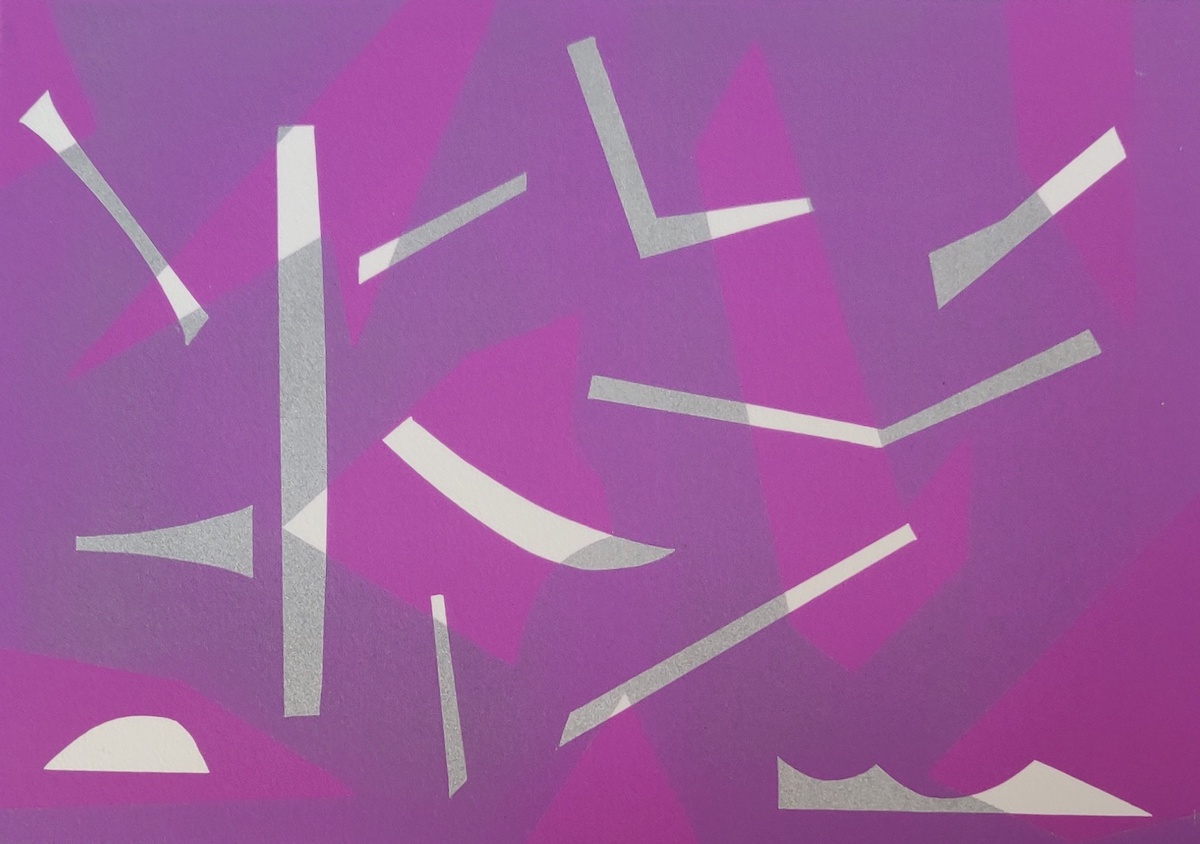 Each artist shows a great respect to the history and tradition that has influenced their work. With open space, abstracted shapes, motifs and beliefs playing a pivotal theme throughout the exhibition, the works transcend cultural differences, highlighting the unique approach each artist takes.

Yanagisawa Gallery is based in Urawa in Japan and showcases the work of influential Japanese and international artists. At SO Fine Art Editions we have also been incredibly lucky to work with some of the above mentioned artists and are delighted to highlight these talents while also bringing new names to an Irish audience.

Richard Gorman, Yoko Hara and Azusa Takahashi are no strangers to SO Fine Art Editions, having worked with and exhibited their work in numerous exhibitions since our inception. Lesser known on Irish shores are the award winning Japanese artists Jin Hirosawa, Mayumi Kimura and Yasuyoshi Tokida.

Jin Hirosawa graduated with an undergraduate and masters from Musashino Art University. He has been exhibiting his work throughout Japan since 2000 and was part of a previous AIRMAIL exhibition that travelled to Korea, Ireland and Japan. His work has been awarded several prizes and is held in many private and public collections.

Mayumi Kimura received undergraduate and masters from Musashino Art University, Japan where she now lectures. She has exhibited her work extensively throughout Japan and in Canada, Spain and China. She was awarded the Semi-grand prize in the first NBC Tokyo Screen Print Biennale.

Yasuyoshi Tokida studied printmaking and was awarded a masters in 2006. Since then he has exhibited in Japan, London, Australia, Poland and now Ireland. His work is held in many public and private collections including the Machida City Museum of Graphic Arts, Tokyo, Japan.

To coincide with this exhibition Taylor Galleries, Dublin will also showcase works by Yoko Hara, Jin Hirosawa, Yasuyoshi Tokida among Irish, German and Dutch artists in an exhibition of the same title opening Thursday 30 January, 6 – 8pm.