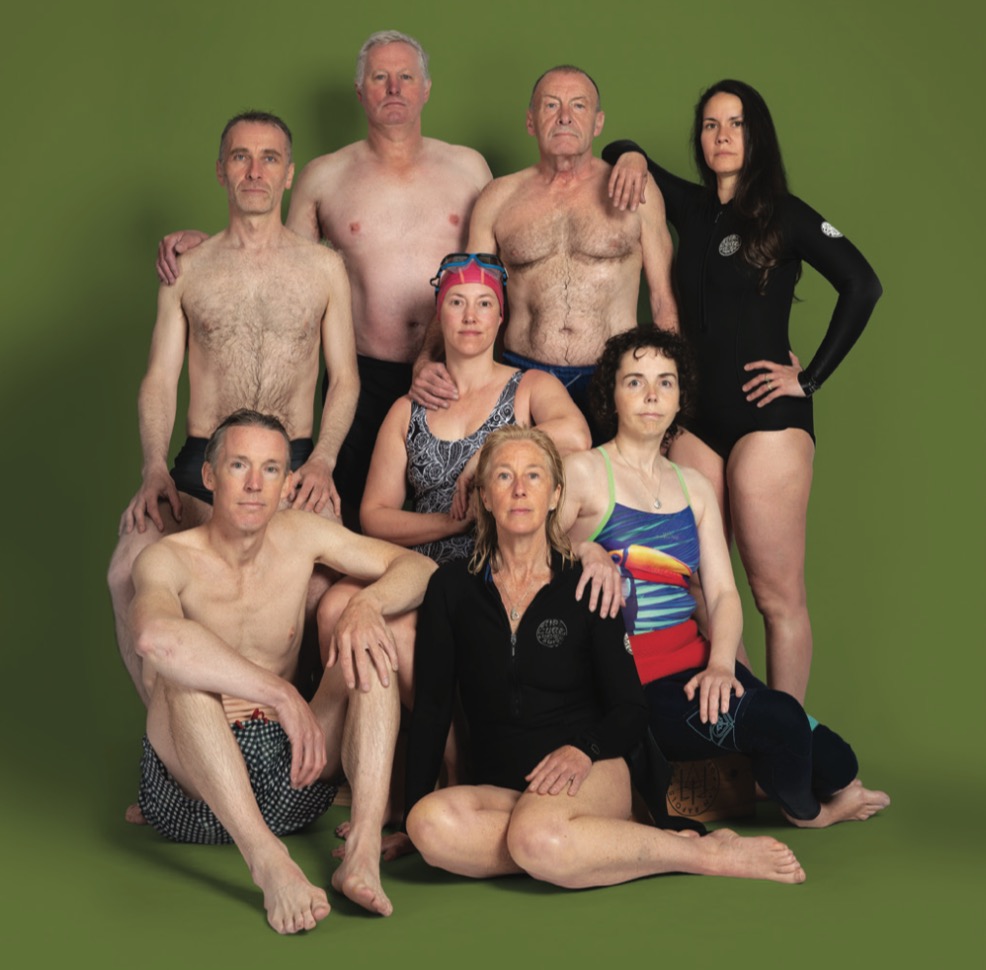 Dlr County Council is delighted to present clann by Theresa Nanigian, the dlr Visual Art Commission for 2019.  Theresa Nanigian is an American artist based in Dún Laoghaire whose practice is rooted in photography and other media with an interest in social psychology.  Nanigian’s recent solo exhibitions of three distinct bodies of work were shown in the Highlanes Gallery (Drogheda), Limerick City Gallery of Art and The LAB (Dublin).  Nanigian is the recipient of several grants and awards from the Arts Council of Ireland and other commissioning bodies, and won the Allianz Business to Arts Award for Best Commissioning Practice.

clann, is an exhibition of new large-scale group photographs by Nanigian of people who live, work and play in Dún Laoghaire-Rathdown County.  She has engaged with a wide range of groups from the National Rescue Lifeboat volunteers to residents of Our Lady’s Manor nursing home and the kitchen staff of a popular yacht club. Nanigian rounds out her portrait of the county with amusing stills from photo booths temporarily installed in two of the area’s well known outdoor markets, harking back to a time before iPhones and allowing the sitter to take control of their image.  The works capture the unique spirit and diversity of the people in the county.

The Learning Programme accompanying clann features many playful, educational and engaging workshops, tours and encounters with professional artists and facilitators exploring themes in the exhibition including a banner-making workshop for adults, speed tours, Open Studios in the Project Room and Dementia Friendly Gallery Tours of the exhibition.

Nanigian was awarded the Visual Art Commission 2019 for this exhibition which is funded by the Arts Council and supported by Dún Laoghaire-Rathdown County Council.  clann is also kindly sponsored by Shoot Booth, Ireland.