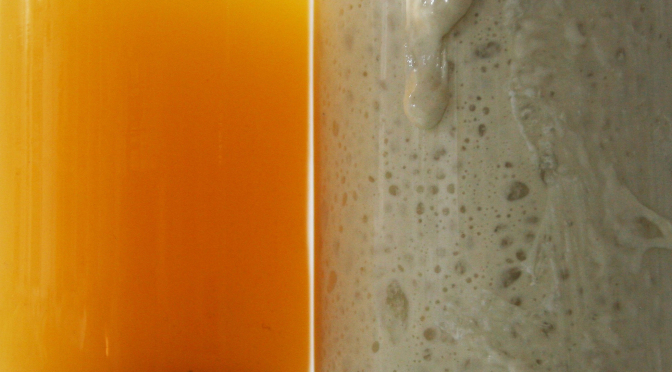 Inspired by the notion of Subnature and the terrain of historic MONTO. ArtBox invites you to enjoy a menu by chef Clare Anne O’Keefe and responsive artwork by artist Bridget O’Gorman.

Group rates apply for 5 or more, €10 per person, if booking for a group please contact artboxprojects@gmail.com directly.

As part of ArtBox’s LUNCHBOX, we invite you to join us for “The Subnatural and MONTO”, a food and art intervention. The event will take place in ArtBox gallery on James Joyce Street from 1-2pm, October 18th-21st. The event will begin with an artistic intervention, inspired by the spaces of the historic MONTO by Bridget O’Gorman and moving onto a meal which will take a creative look at the local terroir, using “subnature” as its point of reference. Courses include a deconstructed “black” coddle, and an urban foraged salad. Vegan options available upon request.

The term “subnature” was coined by architectural theorist David Gissen in 2009 to describe the less desirable aspects of the built environment: puddles, pollution, and pigeons. Subnature questions the historical assumption behind the mostly unquestioned hierarchy in which light, air, and greenery are perceived as “good,” while the equally natural dust, dirt, and weeds are unwelcome. Subnature and MONTO aims to engage with historical perceptions of subnatural environments and attempt to re-imagine them for the future.

Bridget O’Gorman (b. 1981, Co. Tipperary, Ireland) graduated with a BA in Fine Art Painting from the Crawford College of Art (IRL) in 2003. In 2008 she completed an MFA between the Department of Applied Art and The School of Sculpture at Edinburgh College of Art in Scotland. Recent solo and selected group exhibitions include In The Flesh at The Lab Gallery IE 2016, Telling the Bees at the Galway Arts Centre IE 2015. She is the recipient of various awards including the Golden Fleece Award Shortlist/Commendation 2015, Arts Council Visual Arts Bursary Award 2016/14, Fire Station/Acme Work/Live Programme Exchange London 2014, the Future Makers Travel & Training Award 2011 and the Wexford Emerging Visual Artist Award 2010. She currently lives and works at Fire Station Artists’ Studios in Dublin.

Clare Anne O’Keefe is the food curator at The Science Gallery, Dublin. She is a culinary designer and researcher. She has curated a series of edible artworks for Dublin’s Science Gallery. She recently collaborated with the Centre for Genomic Gastronomy and the bio-artist Oron Catts on ArtMeatFlesh, a live performance in Smock Alley Theatre centred around the philosophies of future foods. She is currently working with Dr Jane Stout (TCD) to create Insect /animal pollinator recipes and a stage performance as part of “PROBE”; an art and science festival night. She has spoken at University, food festivals and symposiums, has appeared on both RTE radio and television and regularly contributes to international food publications. She is studying for a MSc in Culinary Innovation and food product development at DIT with a focus on the use of Gastronomy in Contemporary Art.