The Moderns: In Conversation series 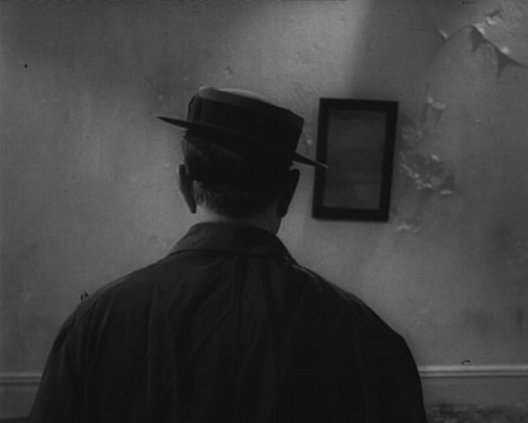 Following on the very successful Moderns exhibition, a series of talks will take place at the Irish Museum of Modern Art from 3 to 6 March.

In Conversation 1 : The Critics

This discussion will draw on the life and work of key practitioners, exploring modern ideas shared between critics, journalists, artists and curators during early 20th Century Ireland. Speaking from the context of their own writing practice and research, Vera Ryan steers a conversation between Brian Fallon and Roisin Kennedy.

In Conversation 2 : The Poets

This conversation explores the history of Irish poetry and the role poets played in the expression of Irish Modernism both nationally and internationally. This discussion will draw on the life and works of key practitioners exploring the affinities and ideas shared between poets and visual artists in early to mid 20th century Ireland. Speaking from the context of their own practice, Gerald Dawe steeres a discussion between poets Peter Fallon and Eiléan Ní Chuilleanáin.

In Conversation 3: The Composers

Bernard Clarke from RTE Lyric fm steers an open discussion between Irish composers Gerald Barry and Donnacha Dennehy on developments of music in Ireland over the course of the 20th century.This event concludes the series of mulitdisciplinary conversations programmed in conjunction with the Moderns exhibition at IMMA.