The Language of Dreams 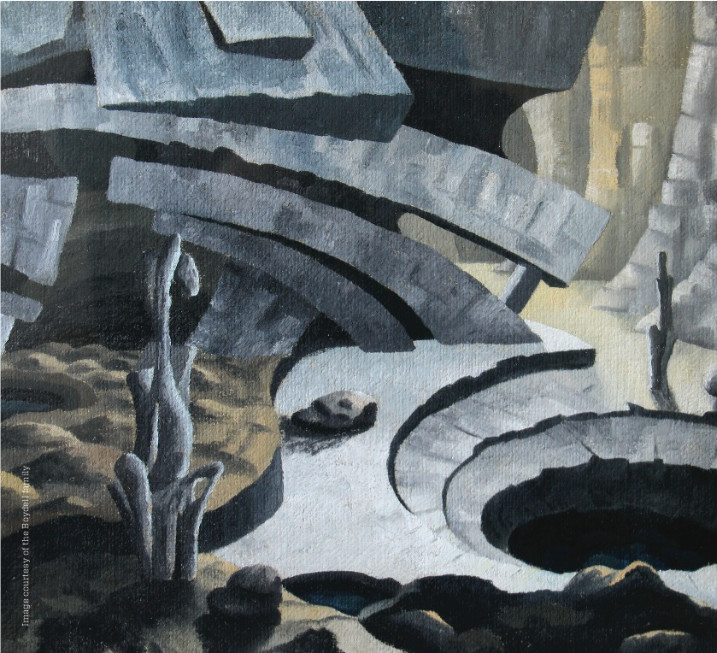 Works by Giorgio de Chirico and Salvador Dali will represent the European context of Surrealism. However, the main emphasis will be works of art created in Ireland in the decade from 1935 onwards, when the rise of Fascism prompted an artistic response from those working within an “anti-establishment” creative framework. The exhibition will be accompanied by a full colour pamphlet exploring the history of the artists featured and how their inter-personal relationships spurred the development of artistic movements in Ireland.