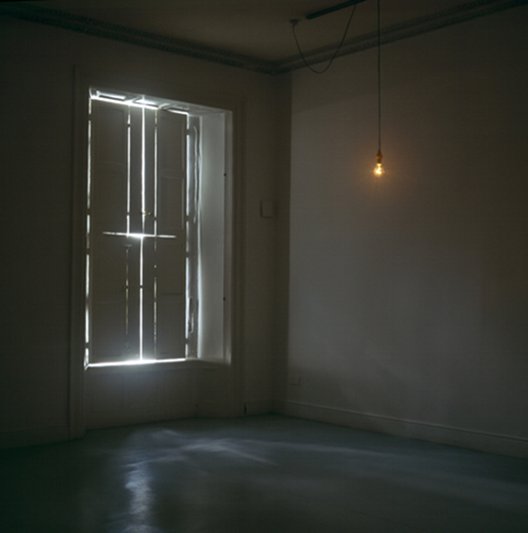 William McKeown is highly regarded for his paintings, drawings, watercolours and constructions/installations that express his concern about humanity’s ongoing relationship with nature both outside and within. For The Golden Bough McKeown will create a new installation focusing on the chapter Between Heaven and Earth. Originally from Tyrone, Northern Ireland, McKeown now lives and works in Edinburgh.