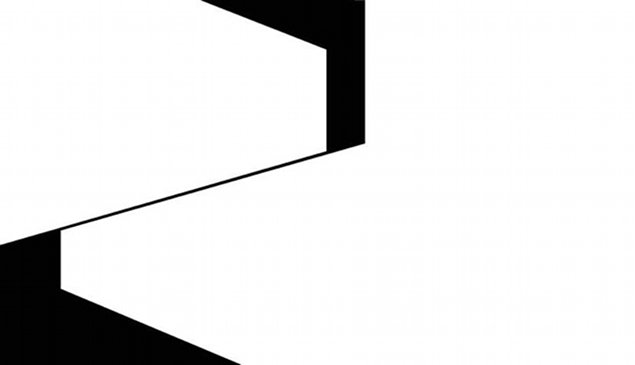 Sean Shanahan’s installation for the Golden Bough is neither a painting nor a sculpture, but an open space: an interludium inviting reflection upon the social function and authority of the museum and the canons it values. Painting and drawing, placing and framing are the nuts and bolts of his response to gallery 8.

Shanahan’s work is concerns with foreground and background, light and colour and the power of colour quantities to morph the apprehension of space. The installation creates an unbounded wall-painting that is both parasite in and protagonist to its cultural and architectural setting. Each gains meaning according to the other and this reciprocity mirrors our potential dialogue with the artwork. An understandable aesthetic pleasure is thus evoked but the de-materialised nature of the work also interrogates the exhibiting function of the institution and its values.

Shanahan has exhibited widely throughout Europe since the early 1980’s, and has had numerous solo shows, especially in Italy, the Netherlands, Germany and Ireland. In recent years these have included major solo exhibitions at the Hugh Lane Municipal Gallery, Dublin, the Fondazione Scarampi, Italy, and the Sleeper Gallery Edinburgh. In 2007 he exhibited at the Kunst-Station, Sankt Peter Köln, curated by Friedhelm Mennekes and in late 2009 he created a major installation at Newman House in Dublin. In 2011 he exhibited Placery, Tracery at Dun Umeni / House of Art in Budweis, Czech Republic.

The artist will give a talk in the gallery at 1pm on Thursday 19 May.