The Future is Self-Organised 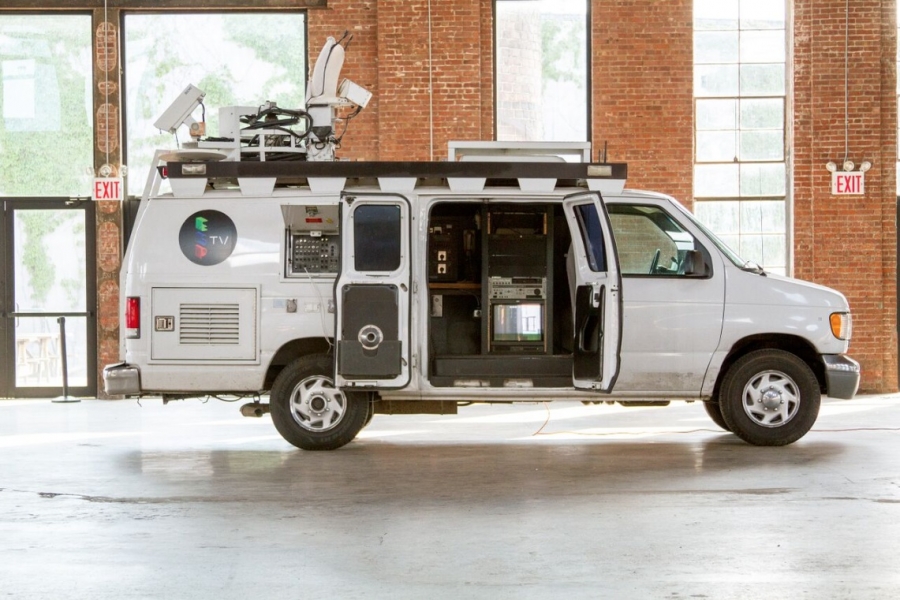 The Future is Self-Organised is an exhibition looking at artist-led practice and the role and contribution of artist-run spaces to contemporary art, culture and society.

The exhibition is the first of a series of projects to take place throughout 2016 that will mark the 20thyear of the artist-run space Pallas Projects/Studios (PP/S). These projects will look at the role of artist-run spaces and artist-run practice today – and looking towards the future – with a number of cooperative exhibitions and ancillary events taking place, foregrounded by a major publication ‘Artist-Run Europe – Practice/Projects/Spaces’, due in early 2016.

Incorporating artworks, installations, documentation and ephemera, the exhibition features invited contributions from artists who have been associated with or helped run PP/S over the last 20 years, as well as contributions from the many artist-run spaces that PP/S has initiated collaborations with during that time.

Founded in 1996, Pallas Projects/Studios is a non-profit artist-run organisation dedicated to developing opportunities for Irish contemporary visual artists, encouraging exchange and discourse via curated projects, and collaborations with Irish and international arts organisations. PP/S addresses the necessity of providing space for artistic production, and foregrounds the role of the exhibition/project as a constant agent of discourse and cultural transformation within both the visual arts and society.

The artist-run model and ethos, is one which perpetuates non-hierarchical modes of organisation, and economies of exchange (knowledge and resources); a non-commercial approach to producing art and culture, it proposes a model of social and cultural interaction that eschews the roles of producer and consumer. Artist-run spaces play a vital role in supporting artists’ practices at the early stages of their careers, and often have a key stake (albeit a precarious one) in the (re)vitalisation of derelict urban areas.

The exhibition The Future is Self-Organised engages with the recent history of artist-run groups and independent spaces to produce a highly visual group exhibition including artworks, documentation, ephemera, artist-run presentations and collaborative installations. Its aim is to show to the public how artist-run practice manifests itself, how artist-run spaces are a distinctive and central part of visual art culture, and how they present a necessary alternative to the art institution, museum or commercial gallery. It is the first gallery manifestation of a 4-year research/publication project undertaken by PP/S into artist-run practice and spaces around Europe.

“…while we remain subject to a system geared towards squeezing cash even out of the rubble it generates, the task, as we see it, is to remind ourselves that this rubble might offer a relative but significant opening: namely an awakening sense that there is no neoliberal future to build, and that we’re no longer compelled to compete as individuals for a piece of the free market world. Against this backdrop, we can measure those in the art system as it stands and by what it is they have to offer in the preparation of a post-capitalist society.”

There is no Alternative: The Future Is (Self-) Organised, Part 2 – Anthony Davies, Stephan Dillemuth & Jakob Jakobsen*

Included in the exhibition:

A screening-room installation will present artists’ films selected by Suburban Video Lounge. Based in Rotterdam, the Netherlands (in the basement of an Espresso Bar), Suburban Video Lounge was founded by Toine Horvers in 2004 as space for presenting artists’ moving image, and has been programmed by Toine Horvers 2004–2014 and Kathrin Wolkowicz 2011–2014. For The Future is Self-Organised the space’s intimate, comfortable and subterranean setting has been recreated in the gallery.

The Artist-Led Archive, initiated by Megs Morley, and presented for the first time in Limerick, is an artist-led initiative that was begun in 2006 as an attempt to intervene into a perceived and pressing lack, or ‘gap’ in collective knowledge, about the contexts, histories and developments of artist-led culture in Ireland.

The exhibition features video presentations of E.S.P. TV; FIX Festival, the oldest Live Art biennale in Europe run by Catalyst Arts since 1994; and a selection of work from the Limerick-based initiative Real Art Project (RAP). Also on show is documentation and ephemera relating to several artist-run spaces including: Catalyst Arts, 126 Galway, Occupy Space, and The Black Mariah, Cork. A reading room of Artist-Run publications and material will also be presented.

*The exhibition title The Future is Self-Organised is taken from the essay ‘There is no Alternative: The Future Is (Self-) Organised, Part 2’ by Anthony Davies, Stephan Dillemuth & Jakob Jakobsen, reprinted in Self Organised, Stine Hebert, Anne Szefer Karlsen (Eds.), Occasional Table/Open Editions, 2013. The text can be distributed freely and printed in non-commercial, no-money contexts without the permission of the authors.

The Artist-led Archive is presented with thanks to NIVAL: The National Irish Visual Arts Library, and NCAD Library