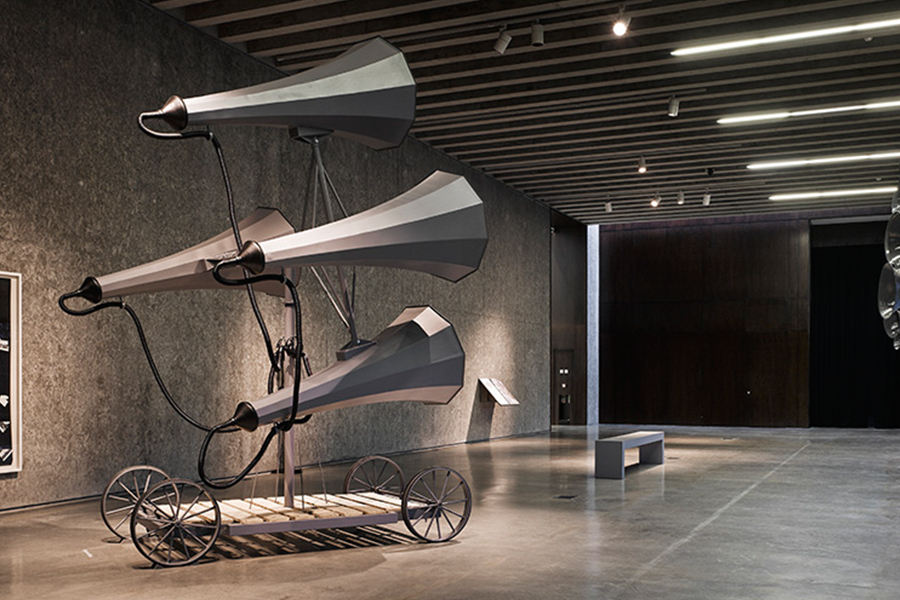 A collaboration by artists Orla Ryan, Alanna O’Kelly and Brian Hand exploring the symbolism of the Stormy Petrel, the world’s smallest seabird, as a metaphor for someone who is an avatar of change and who announces an oncoming storm. In 1916 the Stormy Petrel was an international symbol of revolution and the anti-colonial imagination.

The artists explore the role of women couriers who memorised the Proclamation on their journeys out of Dublin early on Easter Monday morning. The women became human telegraphs, the pressure of the despatch always with them. We rise at noon. Obey your orders. Telephone, scrap, glance. Once the rebellion had started, delivering the message and getting back to Dublin was not straightforward.