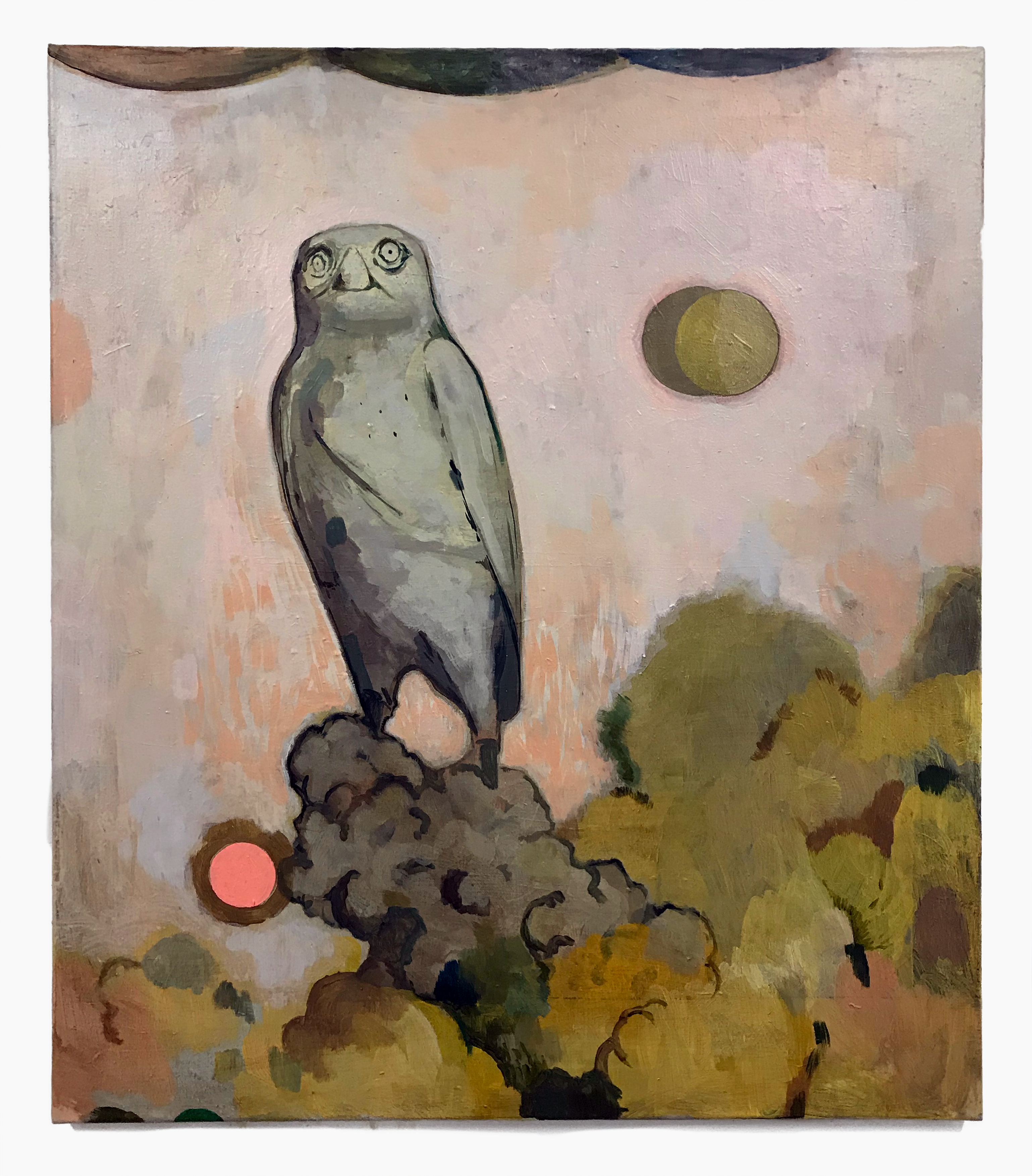 Uillinn: West Cork Arts Centre is delighted to invite you to visit and see our latest exhibition, La Place des Grands Abysses by Stephen Brandes. A superlative draughtsman who has exhibited internationally, Stephen Brandes explores the interplay of word and visual language as a vehicle for storytelling with particular reference to travel fiction, absurdism and satire. This exhibition at Uillinn: West Cork Arts Centre is the culmination of over ten years of research, observation and invention.

Three monumental, highly-detailed drawings combine with traditional collages and an animated slideshow to allow a multiplicity of readings. Central to this exhibition is an hour-long video work and the story of a fictional character, Albert Sitzfleisch and the last few months of his life in 2069, as he travels and starts writing a book on optimism, to his after-life as an unwitting tour-guide of the ruins of the Place des Vosges a century later.

La Place des Grands Abysses offers both a meditation on the legacy of the Enlightenment and a speculative portrait of Europe. It also attempts to consider our shared histories and destinies with a balance of dark humour and poignance.

To mark the opening of the exhibition at Uillinn, art historian Sarah Kelleher and artist Stephen Brandes will informally discuss the exhibition on Saturday 24 July at 12 noon. Titled Art as Time-Travel with an Untrustworthy Tour-Guide, this conversation will take place in the gallery and will also include topics such as – using history as material for collage, why art might be a safe place for creating conflicts, and the charged space that exists between tragedy and comedy. Places are very limited and booking on Eventbrite is essential.

Stephen Brandes’ practice explores both word and visual language as vehicles for storytelling, with particular reference to travel fiction and European traditions of absurdism and satire. For several years he embarked on a series of very large, highly detailed drawings on floor vinyl, which charted a perpetually expanding fictional universe – the genesis of which was a journey through contemporary Eastern and central Europe, following a route his grandmother had made in 1913, escaping pogroms in Romania. More recently, he commenced a body of work which not only includes drawing and painting, but monumental posters, signage, collage, printed publications and animated slideshows.

The underlying theme of this work considers the legacies of European history, by viewing human endeavour within the landscape and the constructed world from oblique cultural and historical perspectives. It is fuelled by an interest in how visual and pictorial languages from the recent past have been adopted within particular social movements, from the avant-gardes and totalitarian aesthetics of the early 20th century to the graphic sensibilities of more recent years. These are often put into conflict with the subject matter: the landscapes, the monuments and architecture that have evolved throughout Europe over the past 400 years.

His re-engagement with this material is not out of nostalgia, but rather for the purpose of misappropriation, in order to reinvest fresh meaning to these subjects. The challenge is to create objects and images that present alternative views to commonly accepted standards of beauty and authority. It also attempts to consider our shared histories and future with a measured mixture of poignancy and humour.

Stephen Brandes was born in Wolverhampton, UK in 1966 and now lives and works in Cork after moving to Ireland in 1993. He represented Ireland at the Venice Biennale 2005 as part of Ireland at Venice, and has shown in numerous exhibitions both in Ireland and internationally. Brandes has also worked on several curatorial projects, most notably Superbia, commissioned by Breaking Ground in Ballymun, Dublin, 2003 and Beasts of England , Beasts of Ireland at Visual, Carlow, 2013. With artists Mick O’Shea and Irene Murphy, he formed the absurdist culinary performance group, the Domestic Godless. Most recently, his work has been acquired for the Nation Collection at the Crawford Gallery.