Song of the Sea: The Exhibition 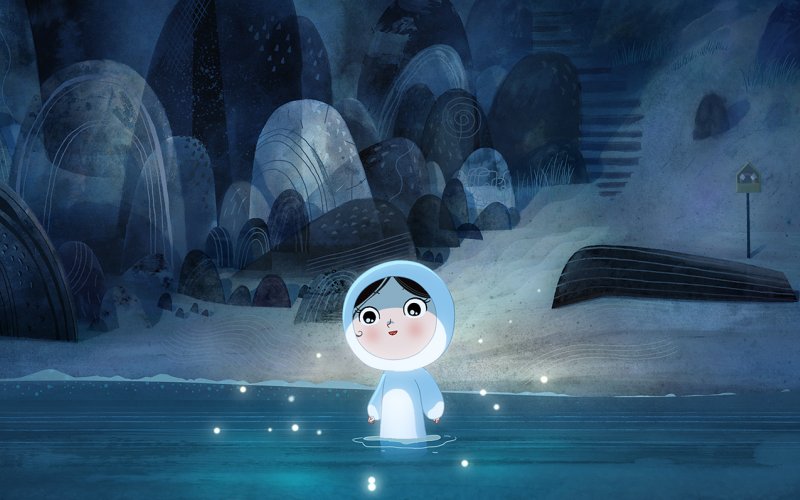 In association with the Butler Gallery and Cartoon Saloon

Song of the Sea is a visually stunning and moving story of Ben and his little sister Saoirse – the last Seal-child – who embark on a fantastic journey across a fading world of ancient legend and magic in an attempt to return to their home by the sea. This interactive, multi-media exhibition of original drawings, prints, storyboards and , animation, music and scene-realisation provides an imaginative and accessible insight into the movie- making process and reveals what was involved in creating this Oscar© nominated film.

We’ve got lots of events and workshops taking place as well as a special Family Fun Day on Friday 21 April with screenings of the film.