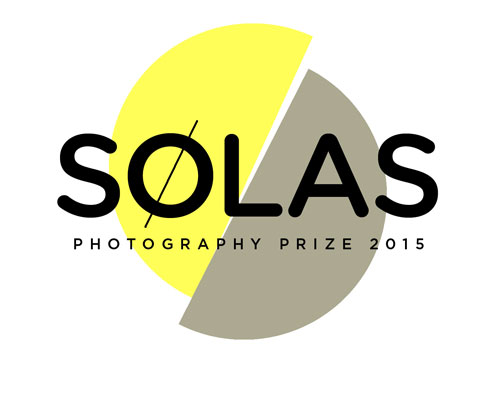 At 6.30pm on Tuesday 1st December the winners of the Solas prize 2015 will be unveiled in the Solas Awards Exhibition. The exhibition will feature the work of 9 artists selected as winners by the international jury.

The Solas Prize brings together two formerly separate photography awards: the Cord prize established in 2013 by EA Lindsay; and the Gallery of Photography Artist’s Award established in 2002. The first Cord Prize was won by Eva Stenram for her work ‘Drape’. In 2014 Takashi Arai won the award, then known as the Source-Cord Prize, with his project ‘Exposed in a Hundred Suns’.