Sleepwalkers: Gavin Murphy – In Art We Are Poor Citizens 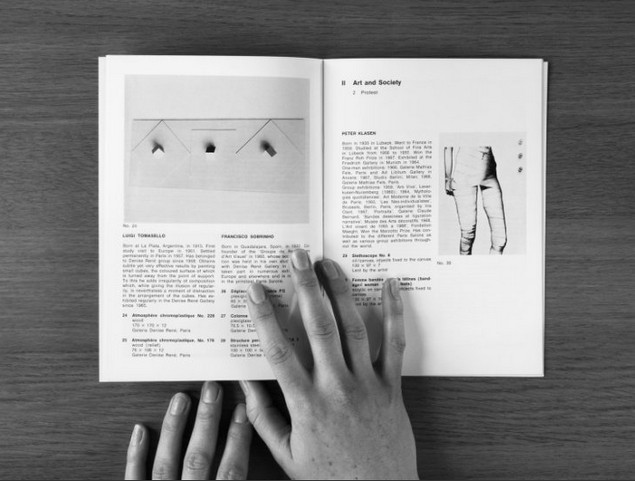 In 1904 the then director of the National Museum of Ireland expressed to Lady Gregory his view that he “hoped never to see a picture hung in Dublin until the artist had been dead one hundred years”. At the same time a prominent art collector, Sir Hugh Lane, who was trying to secure a home for his conditional loan of continental pictures opined:

“…there is not in Ireland one single accessible collection or masterpiece of modern or contemporary art… A gallery of Irish and modern art in Dublin […] would be necessary to the student if we are to have a distinct school of painting in Ireland, for it is one’s contemporaries that teach one the most. They are busy with the same problems of expression as oneself, for almost every artist expresses the soul of his own age.”

Gavin Murphy makes works through an assemblage of unique fabricated elements, sourced and found objects, image and text. His exhibition Remember in 2010, part of the Golden Bough series, used critical and historical documents, collected fragments of texts pertaining to the ruin, art and literature, the museum, the novel, and the seen and unseen fabric of Charlemont House (the site of The Hugh Lane). Through audio and images, the installation considered specifically the arts as a system for connecting knowledge, ideas, and cultural memory.

For the Sleepwalkers series, Murphy continues this engagement with the history of The Hugh Lane, now focusing on its collection, its acquisitions and its exhibitions, and the changing role of the museum. Murphy is given the opportunity to revisit, to remember the formal properties of a museum’s gallery space, and engage in a self-reflexive dialogue with both its past and present, working with the collection and the archive as a series of interconnecting ‘texts’.

Within the context of current museum discourse and its pedagogic role, Murphy creates an installation that begins ostensibly in the early 1900s and runs to the exhibition entitled Berlin! in 1991.Through his rigorous work Gavin Murphy makes visible the histories of The Hugh Lane as a municipal museum, as a space for defining, contesting, and interrogating national, cultural identities.

Sleepwalkers is an ongoing project in which six artists – Clodagh Emoe, Jim Ricks, Sean Lynch, Linda Quinlan, Lee Welch and Gavin Murphy – have collectively used the gallery as a place for research. The first phase attempted to reveal the process of conceiving an exhibition by the display of work and ideas in progress. This process resulted in each artist developing a solo exhibition at The Hugh Lane.

Gavin Murphy is a Dublin-based artist and curator. His recent work includes a film Something New Under the Sun and a publication On Seeing Only Totally New Things in collaboration with designers Atelier David Smith. He is the recipient of various Arts Council awards, and residencies at Gertrude Contemporary Art Spaces, Melbourne, and Fire Station Artists’ Studios, Dublin. He is co-director of the art space, Pallas Projects/Studios.