Shakespeare Lives through Kenneth Branagh on Stage and Screen 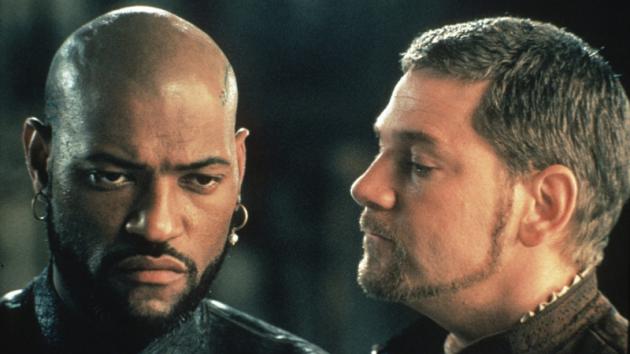 Few have done more to celebrate and popularise the work of Shakespeare than actor and director, Kenneth Branagh, born in Belfast in December 1960. From his early days at RADA Drama School to his present theatrical work, Branagh’s name has been closely intertwined with that of the Bard.

This exhibition celebrates Kenneth Branagh’s remarkable – and prolific – career which has seen him breathe new life into Shakespeare on stage and screen, and open up the work of Shakespeare to a global audience. It features rarely seen artefacts from the Sir Kenneth Branagh Archive in Special Collections, the McClay Library at Queen’s University Belfast, which illustrate the actor-director’s remarkable Shakespearean career, from his debut as Henry V with the Royal Shakespeare Company aged just 23 to his Oscar-nominated screen adaptation of Hamlet, and beyond.

The exhibition will travel to various locations across Ireland and Northern Ireland during 2016. Confirmed venues/dates include:

Part of ‘Shakespeare Lives Across the Island of Ireland: Conversations and Celebrations’ Opens in a new tab or window., an unprecedented programme of events in Ireland and Northern Ireland celebrating the work of William Shakespeare (1564–1616) and commemorating the enduring appeal of the Bard 400 years after his death.