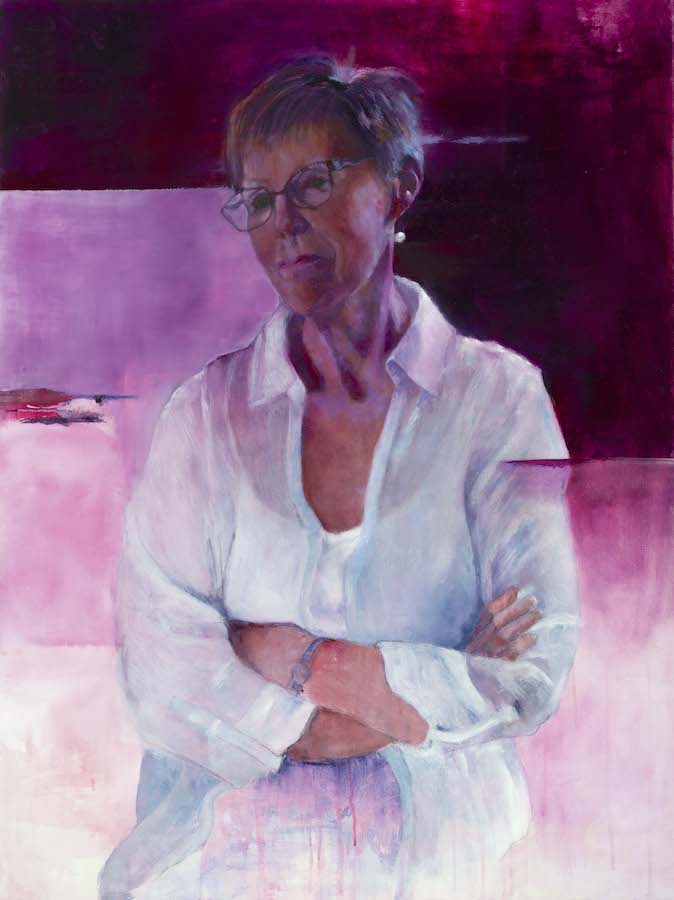 The F.E. McWilliam Gallery and Studio and Gallery will host a exhibition from this December to celebrate the artistic contribution made by Banbridge Art Club, which celebrates its 40th anniversary in 2018.

Established in 1976, Banbridge Art Club is one of Northern Ireland’s most successful local art clubs, with a dedicated and growing membership committed to the development of outstanding artistic talent and learning. For this year, and into early next year, the F.E. McWilliam Gallery will mark the contribution made by Banbridge Art Club to artistic life locally and regionally with the exhibition– Self-Reflections: 40 Years of Banbridge Art Club., Which focuses on self-portraiture and includes more than 20 stunning paintings and drawings created by its members inspired by a series of selected works from the National Self-Portrait Collection of Ireland, housed at the University of Limerick.