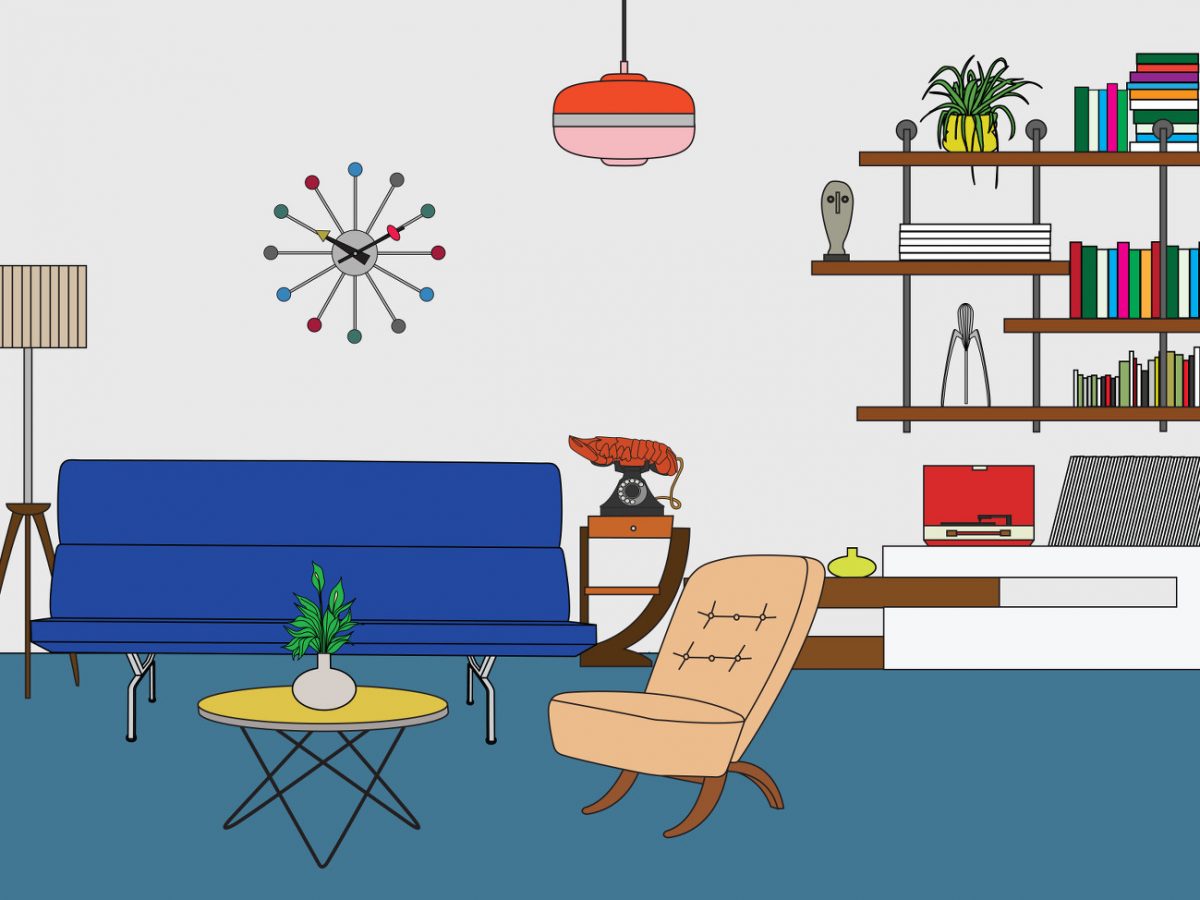 The exhibition takes its title, Scissors Cut Paper Wrap Stone, from a 1994 book by Belfast-based science fiction writer Ian McDonald. In the book, McDonald describes a young graphic design student, Ethan Ring, who is able to create images that bypass rational thought and control the mind of the viewer. The ability of Ethan Ring’s images to induce tears or ecstasy, to heal, and even kill people attracts the interests of governmental forces, who see the opportunities of harnessing this power for their own ends. As well as being a story of art’s capacities to change people’s emotional and physical behaviour, the book is a story of the artist’s struggle to manage these responsibilities.

The exhibition of the same name is not a direct response to the narrative of this story, but, instead, stages a number of artworks that explore ideas of how our perceptual and physical behaviours are transfigured by objects, images, and new technologies. Included in the exhibition are works that reference the way that the physical actions of the body are anticipated by design, such as the animated character of self-assembly furniture in Eva Fàbregas’s video installation The role of unintended consequences (Sofa Compact). Also included in the exhibition are works that suggest the body in a ‘post-human’ hybrid state – the puppetry in Andrew Norman Wilson’s Reality Models, in John Russell’s large print Parallel Domination Facility, or in Pakui Hardware’s series of free-standing sculptural works that contain fleshy images of indeterminable organic or artificial matter, sourced from NASA’s archive. A violence upon the body is suggested in works by Clawson & Ward: their ‘branding iron’ sculpture and a print work This ear says that the artist is not well schooled in anatomy…the ear screams and shouts against anatomy…, which shows an appropriated image of Joseph Stalin’s ear. Throughout the exhibition, the body exists in fragments and is subject to various regimes of control and imposition.

Impositions upon the body also exist for viewers to the exhibition, as they walk around the space and encounter artworks that have their own autonomous movements (Eva Fabregas’s floor-based works, Self-Organising System, and Alan Butler’s Orphan Transposition series of spinning laser-etched acrylic panels, featuring out-of-copyright images of Yosemite National Park, freely circulating online). These works not only suggest the unfixed and fluid status of our physical and perceptual bodies, but they also raise questions about the control of artistic authorship; one of the key metaphors of Ian McDonald’s story.

The exhibitions at Uillinn: West Cork Arts Centre and Ormston House have been made possible through the support of the Arts Council / Arts Council Northern Ireland Touring and Dissemination of Work Scheme and the generosity of all venues.