Rouzbeh Rashidi: HSP: There Is No Escape From The Terrors Of The Mind 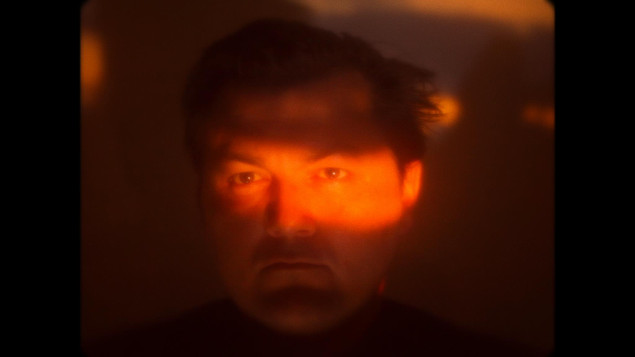