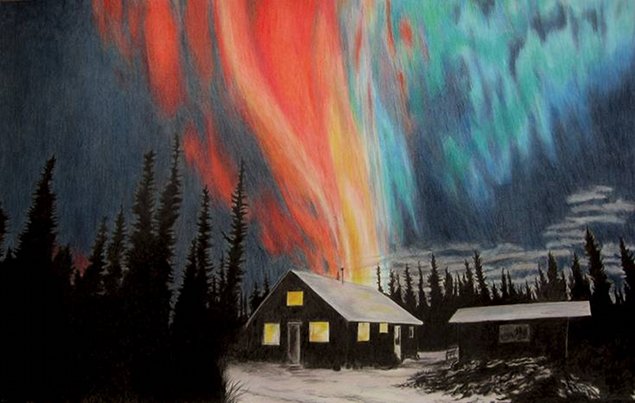 Kevin Kavanagh is pleased to present Room Outside, an exhibition of new and older work that concerns itself with the idea of landscape but more specifically the artist’s representation of a room outside whether it’s a real physical space or an imagined constructed space.