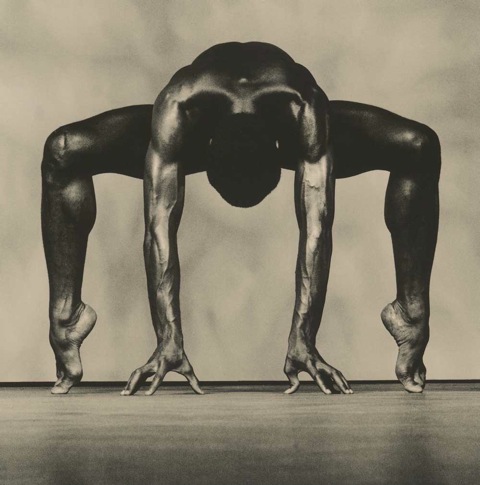 The Regional Cultural Centre Letterkenny is presenting two exhibitions of the work of Donegal based American photographer Richard Noble in March. A major retrospective exhibition of the work of the New York born artist and photographer features work from the different phases of his career over the past fifty years and seeks to capture a sense of his enduring restless creativity. It starts with a body of photography taken in his New York and LA studios in the 60’s, 70’s and 80’s. This includes an extensive range of high end advertising photography reminiscent of ‘Mad Men’ such as the iconic Virginia Slims campaign. It also includes a large number of US celebrity portraits such as Bob Dylan, Clint Eastwood and the famous ‘Bo Knows’ portrait of US athlete Bo Jackson. In contrast the exhibition features a series of stark portraits of people in Los Angeles in the 1990’s who were suffering from Aids. More recent work in a wide range of media includes landscape photography, blueprints and video. ‘Conception’ the spectacular  large-scale graphic video and sound installation projected over a dark reflective pool, first shown at the RCC to coincide with the Distorted Perspectives festival in May 2015, will be specially reinstalled as part of the ‘Richard Noble – Retrospective’.