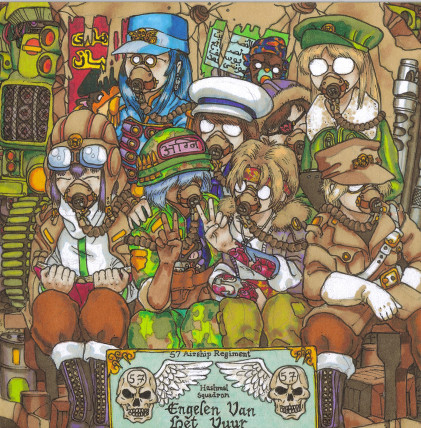 To celebrate its first year at 5 Cavendish Row, for its Christmas group show, the Olivier Cornet Gallery will be showing a selection of works which have been at the core of its artists’ practices during 2014.