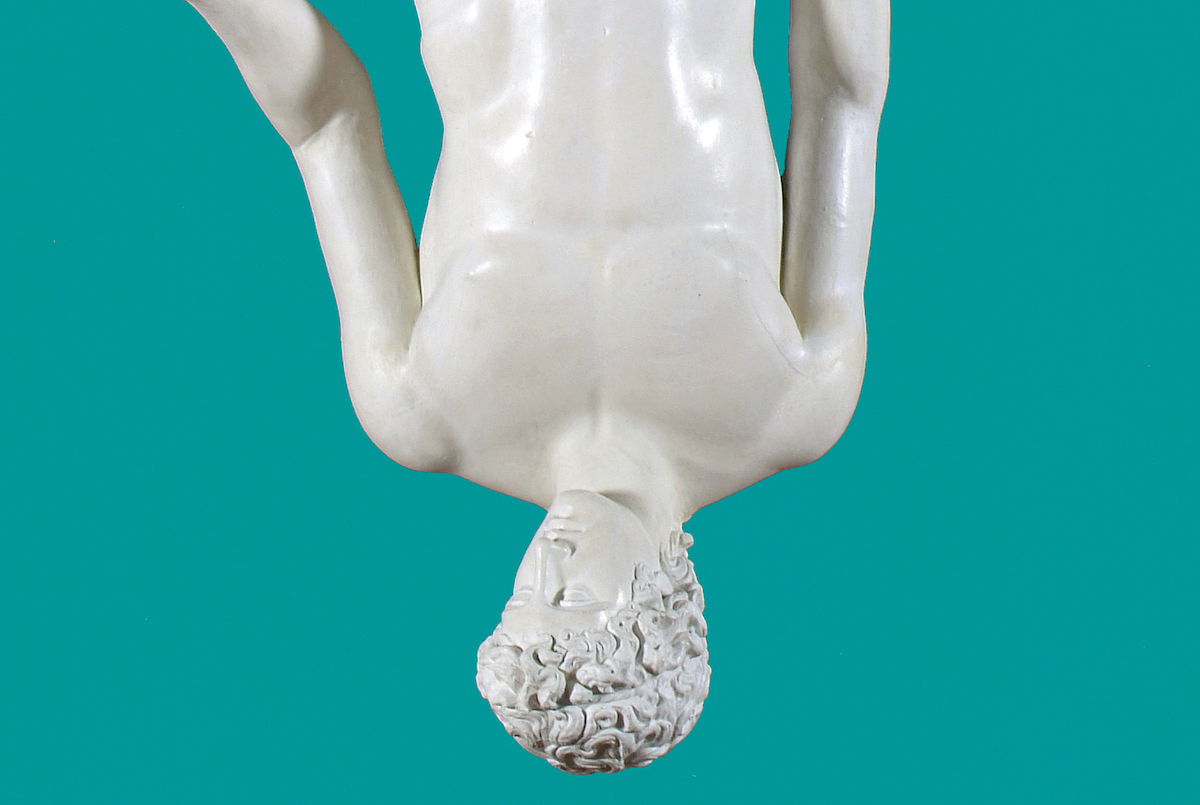 Recasting Canova celebrates the bicentenary of the Canova Casts, the prestigious gift that forms the basis of our collection. The exhibition will present a re-energised and streamlined display of twelve historic sculptural casts. These faithful reproductions of renowned sculptures from Antiquity and the early 1800s were created under the supervision of the great Neoclassical sculptor Antonio Canova (1757-1822).

Reproducing some of the greatest works of Ancient Greek and Roman sculpture in the Vatican Museums, the Canova Casts were commissioned by Pope Pius VII as a gift for the Prince Regent (later King George IV) in thanks for Britain’s role in deposing Napoleon at the Battle of Waterloo (1815). Made in Rome, these casts were subsequently dispatched from Deptford, London in October 1818 and, since their arrival in Cork, have transformed the ways in which art has been appreciated, studied, and practiced in the south of Ireland.

Recasting Canova offers visitors the opportunity to encounter this curious footnote to the Napoleonic era, and to explore the Classical style of Ancient Greece and Rome, the ways in which it has influenced the art of later times, and how its idea of perfection has been imitated, refashioned, and reproduced by artists.