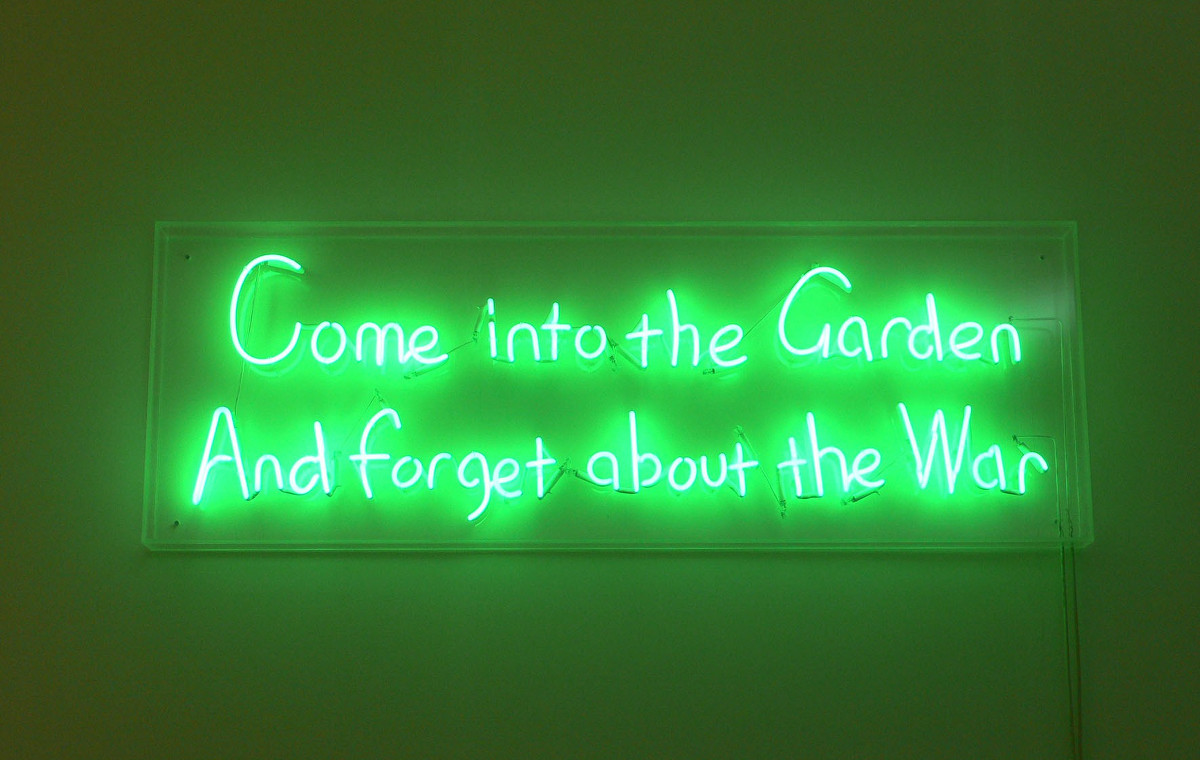 The history of modern telecommunications is intimately connected to the events of one hundred years ago.  By 1916, eighteen years after Gugliermo Marconi transmitted signals between Rathlin Island and Ballycastle, radio was forging a new, modern world of global connectivity. During the Easter Rising, Irish rebels seized a wireless station to make the first ever pirate radio broadcast, announcing Ireland’s independence to the world. A few short months later, cutting edge radio technology allowed instant communication between commanders on the front line at the Battle of the Somme.

Now Radio Relay will share the magic of radio with new audiences from Northern Ireland and beyond.  Graham Fagen and a team of contemporary artists, selected by Golden Thread Gallery, will explore these historic moments and their links to the development of radio. A nationwide arts and participatory programme featuring artists including Paddy Bloomer, Colm Clarke, Gareth Moore, Sara Morrison, Mhairi Sutherland and Philip Hession will teach you such skills as how to build your own lo-fi radio transmitter, connecting your “ghost voice” with voices from the past. Then, on an action-packed midsummer weekend connecting sites such as Grey Point Fort, Giant’s Ring and the Black Mountain, a flock of silver kites will recreate early experiments in radio antennae, while a swarm of battery operated radios will create an amazing artwork made of sound.

The invention of radio made it possible to share news across boundaries, to learn of far-flung places and to hear the voices of distant people. Radio brings us together, allowing us to receive dispatches from the past and send messages to the future. Radio Relay gives that power to the public.