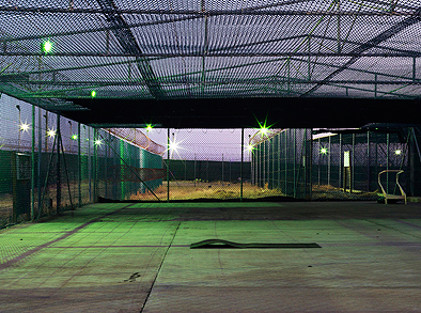 The Prix Pictet is the world’s largest photography prize in the field of sustainability, using photographs to convey messages of sizeable global significance to a widespread audience. For each cycle of the Prix Pictet there is a distinct sustainability theme. The theme for the fourth Prix Pictet is Power. At times a paradoxical topic, Power has the ability to portray both negative and positive aspects of human impact on the planet. Political power affects millions including future generations, while power of the natural world is awesome, beautiful and destructive.

The Prix Pictet has two elements. French photographer Luc Delahaye was awarded the prize of CHF 100,000. British photographer Simon Norfolk was awarded the fourth commission for which he is undertaking a fieldtrip to Afghanistan with the support of the Swiss-based humanitarian organisation Medair.