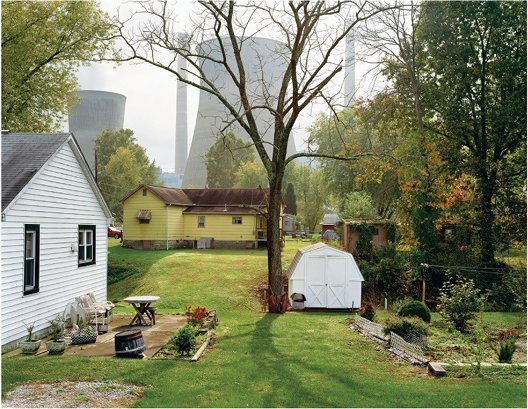 Growth is at once a blessing and a curse. From the dizzying expansion of our cities with their ever increasing dependency on scarce natural resources to the relentless growth of populations growth presents one of the great conundrums facing humanity in the early decades of the 21st century. We now face a global crisis in land use and agriculture that could undermine the health, security, and sustainability of our civilization. So growth is a paradox. Just as growth threatens to bring environmental catastrophe, so it improves the health and living standards of untold millions around the world.

Michael Benson, Director, Prix Pictet and Francis Hodgson, Photography Critic with the Financial Times, and photography adviser to the Prix Pictet, will discuss how photography can raise awareness of environmental issues. Admission is free, booking is advisable (please contact info@galleryofphotography.ie).

‘Growth’, a book cataloguing the third Prix Pictet and ‘Ushirikiano’ a monograph featuring Chris Jordan’s photographs for the Prix Pictet Commission, both published by teNeues, are available for purchase.

Business as usual from Saturday 7 January 2012
Associated sites
Design: iCulture • Privacy and cookies
Tweets by dnoting
other sites designed or
assisted by iCulture