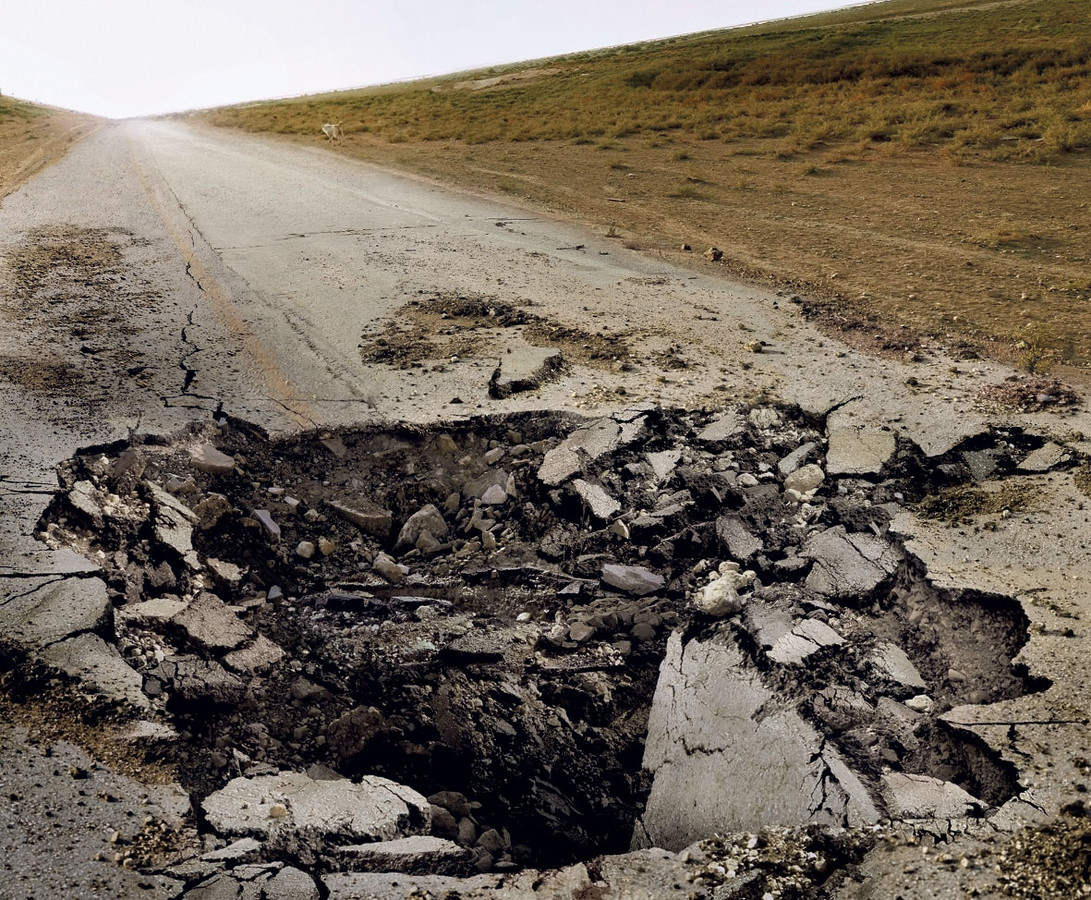 The French photographer Valérie Belin was announced winner of the sixth photography prize for her 2014 series ‘Still Life’. In his foreword to the Prix Pictet Disorder publication Kofi Annan, Honorary President of the Prix Pictet writes:

“Our times are defined by disorder. Our mastery over manifold aspects of life has deluded us into thinking that we have bent the planet to our will. Yet the fragility of that assumption is exposed with each new pandemic, earthquake, tsunami or drought. With each passing day our illusion of order is shattered.”

Founded in 2008 by the Pictet Group in Switzerland, the Prix Pictet has gained global recognition for showcasing leading photographers’ contributions to the debate about the most pressing social and environmental challenges of today.  The five previous laureates were Benoît Aquin, Nadav Kander, Mitch Epstein, Luc Delahaye and Michael Schmidt.