As Above, So Below: Portals, Visions, Spirits & Mystics 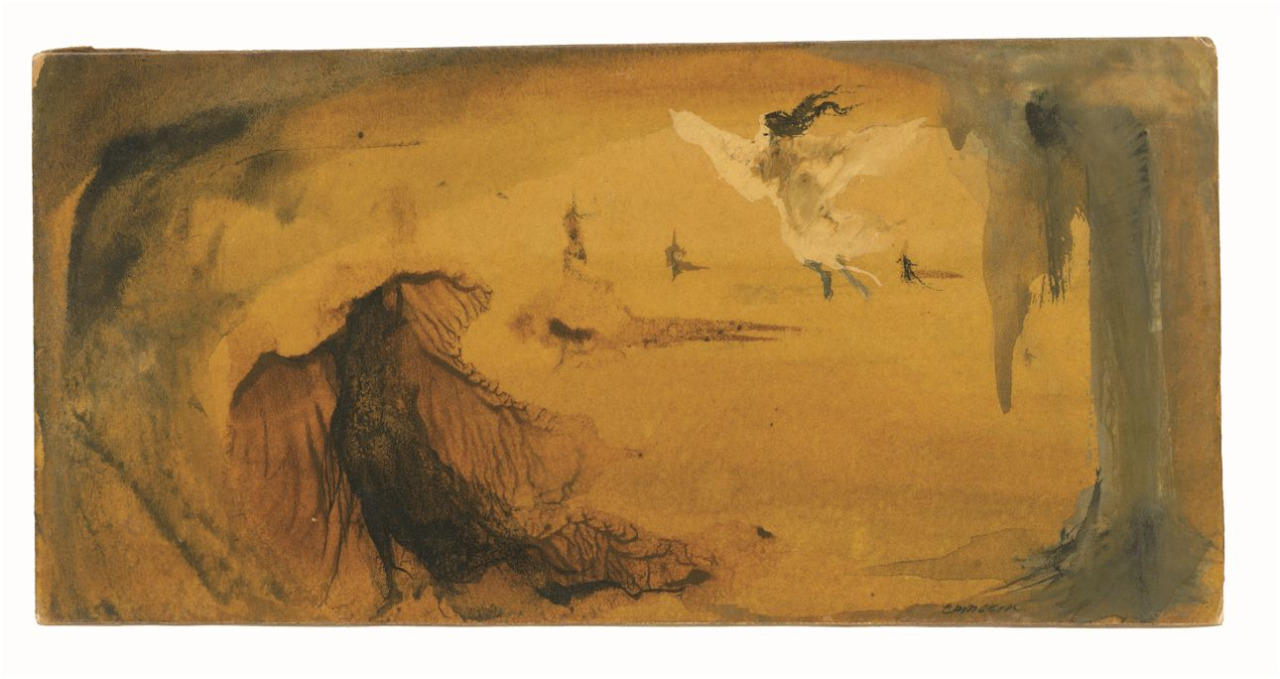 Featuring an exciting selection of modern masterworks, contemporary art and new commissions, IMMA presents a major international exhibition that looks at the role of spirituality in visual art. In particular, it considers the role played by certain spiritualist and alternative doctrines in the creation of abstract painting from its origins to the present digital age.

The arc of this exhibition spans a hundred years from the abstract masterworks of Kandinsky, af Klint and Kupka to contemporary work by Steve McQueen and Bruce Nauman and new commissions by Alan Butler and Linder Sterling among others. As Above, So Below resists becoming a comprehensive survey that traces the role of art and spirituality however. Instead, it presents perspectives on spirituality from a range of unique viewpoints in over 180 works, many of whom have never exhibited in Ireland before

The title, As Above, So Below, echoes an often quoted saying, employed by artists, poets, writers and astrologers alike, as a means to describe and understand the mysterious but familiar world around us. To look at spirituality in such secular times is a provocation in itself, as the exhibition traces and questions the genesis of deep religious, mystical and occult beliefs that continue to shape the ideas of contemporary artists today.

Transcending the limitations of what is perceived as spiritual, this exhibition embraces the occult, the otherworld, human consciousness, mysticism and ritual, creating a space to reflect and explore these gateways to wonder.

It will breathe and evolve, expanding from the gallery floor to include live events, performances, talks and other interventions. Ultimately, As Above, So Below will use the space of the museum to forge an open ended engagement between artist and audience.


A programme of talks, performances and participatory events will take a fresh look at the role of spirituality and transcendence in our global and sceptical present. Details to be announced.