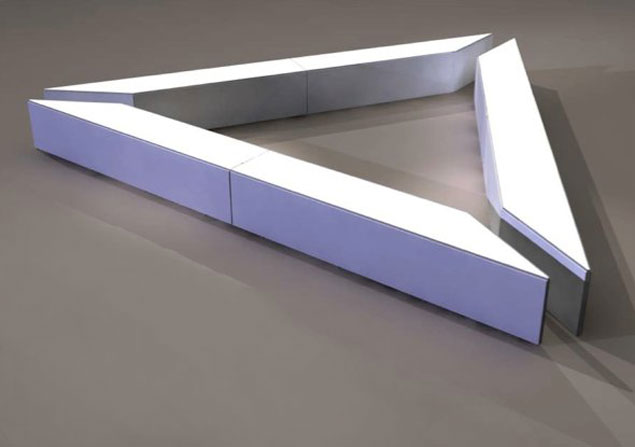 The LAB, brought to you by Dublin City Council, presents Policing Dialogues: An Exploration of Neighbourhood Relations of Power by What’s the Story? Collective

Policing Dialogues is a six week residency at The LAB by What’s the Story? Collective. It will include a public exhibition of film and installation based on young people’s experiences of power and policing in Dublin South Central District as well as an extensive programme of workshops, dialogues and meetings. This creative and learning residency is aimed at all audiences but particularly at critical thinkers, policy makers, young people and those who work with them. An Garda Síochana have also agreed to participate in the programme and crucially, the learning from this process will directly inform the content of a groundbreaking new training scheme for Gardai, aimed at more constructive interactions with young people.

What’s the Story? Collective are an interdisciplinary group of young adults, volunteer youth leaders, community youth workers and an artist who have been exploring issues of power and policing for a number of years.

What’s the Story? Collective will be in conversation with Vagabond Reviews, The LAB, Tuesday 19 October 11am-1pm.

What’s the Story? is a project of artist Fiona Whelan & The Rialto Youth Project. See www.section8.ie for more details.

Policing Dialogues at The LAB is brought to you by Dublin City Council Arts Office, the Arts Council’s Artist in the Community Scheme managed by Create, and an Arts Council Visual Arts Bursary ﻿