Picking up the Threads: Remaking the Fabric of Care 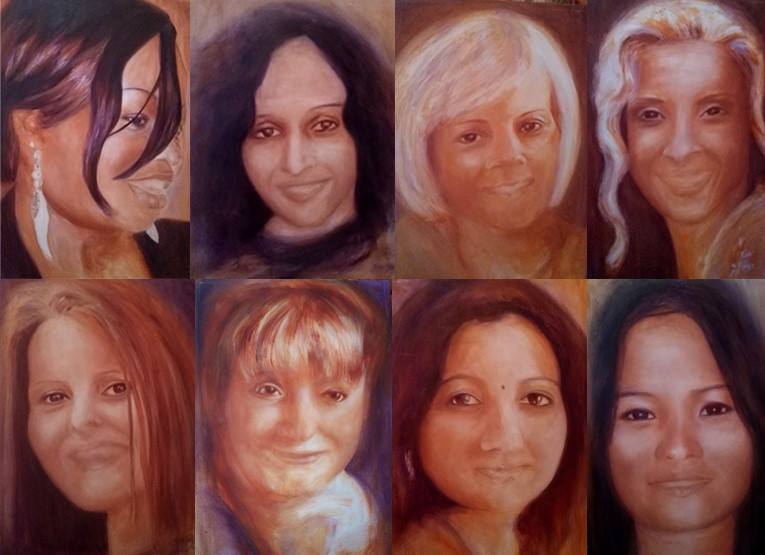 An Exhibition of Work by the Elephant Collective

The Elephant Collective includes individuals and groups who have been affected by, or have concerns over maternal deaths in Ireland and will be highlighting this issue through the installation of a quit created by the group to raise awareness & commemorate women who died in our maternity services.

The exhibition will also be accompanied by the screening of a short film ‘Savita Halappanavar:  timeline of a silent killer’, which won first place in the short film category at the Wexford Documentary Film Festival in 2016.