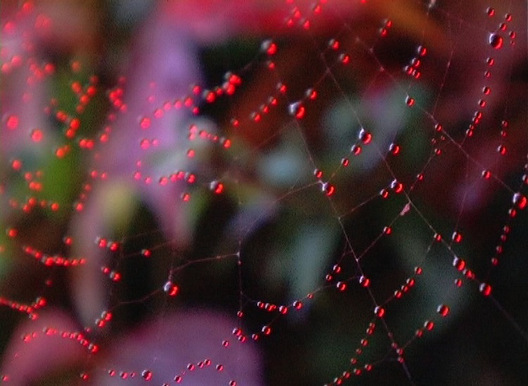 For the past six years, Paul Murnaghan has used the garden at the rear of his home/studio as a form of ontological notebook. Ideas that developed in parallel to experiment and exhibition are reconsidered and articulated through the lens and through a more personal framework. The work’s content includes both recordings of opportune moments and structured scenarios, which reflect a glimpsed understanding of things peripheral to knowing, in an attempt to reveal the visible and the invisible through a multitude of methods.

Though the artist’s practice takes many different forms and disciplines, each public presentation endeavors to articulate elements that vibrate at the core of belief. Each action explores fragmentary points of intersection between the spiritual, scientific and psychological. Recent works consider an aesthetic of emphatic certainty and frequently attempt to re-inhabit a thinking that has lost contemporary credibility.

With this ever evolving project, Murnaghan reverses the process of previous works such as Memorious (2005),Neocredo (2008) and Map of the Empire (2010), as these were spread over several countries, engaging, interacting and posing questions to numerous participants. Penumbra is devoid of human presence or dialogue, with the camera never straying far from the confines of a small suburban garden in Dublin.

The work began as several short videos whose titles may give some insight to content, And I and silence some strange race, And I was happy just to Breathe and The Blood of Cottingly Oath. Over time it developed into its current mode of forty-six minutes and thirty seconds, with this exhibition taking the form of a three channel video installation viewed over fifteen and a half minutes. The artist completes all elements such as soundtrack composition, camera work and editing. Selected panel extracts have been shown at The International Studio and Curatorial Program in New York, Darklight Film Festival in Dublin and at Murnaghan’s exhibition, As Foreign as the Same Must Be, at Roscommon Arts Centre in 2010.

Exhibitions include, ‘Melancholy in Progress’ at The Hong-Gah Museum, Taiwan, Video Killed the Radio Star at The Royal Hibernian Academy in Dublin, Memorious as part of MOPE at The Kunsti Museum of Modern Art, Finland and Blasphemy at The Oonagh Young Gallery in Dublin with solo exhibitions in Estonia, Germany, United States, Finland and Ireland.

Murnaghan was a resident artist at The International Studio & Curatorial Program in New York in 2011 and a guest lecturer at The New York School of Visual Arts in 2012. He has been recipient of several Irish Arts Council Awards and has curated numerous exhibitions and festivals throughout Ireland bringing international artists such as Chris Cunningham, Uri Tzaig and Kimio Tsuchiya. He recently curated Where is the here if the here is in there at Pallas Projects, which included the shooting of an episode of ESPTV by the NYC-based analogue/arts group.

Paul Murnaghan would like to thank Steambox for their generous support over the past year.