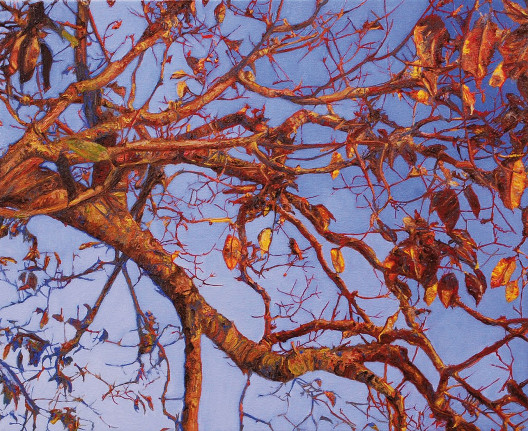 McKinley’s current practice concerns historically stained or charged landscapes and the way that these sites can be as much about a projection of historical memory as they are a repository of contested associations.

McKinley has become increasingly interested in the growth of a form of tourism where people visit, purposefully or as part of a broader recreational itinerary, a diverse range of sites, which offer a (re) presentation of death, disasters and atrocities in touristic form. A whole area of academic discourse has emerged which deals with the proliferation of these sites where tourists gaze upon death and ‘other’ suffering. His interest lies in presenting how the idea of dark tourism is shaping our perception of the landscape and in how the mapping of conflict and traumatic events have become a prominent way in which we digest the contemporary world or landscape.This new work is based on Rwanda as it tries to rebuild and re-brand itself post genocide.