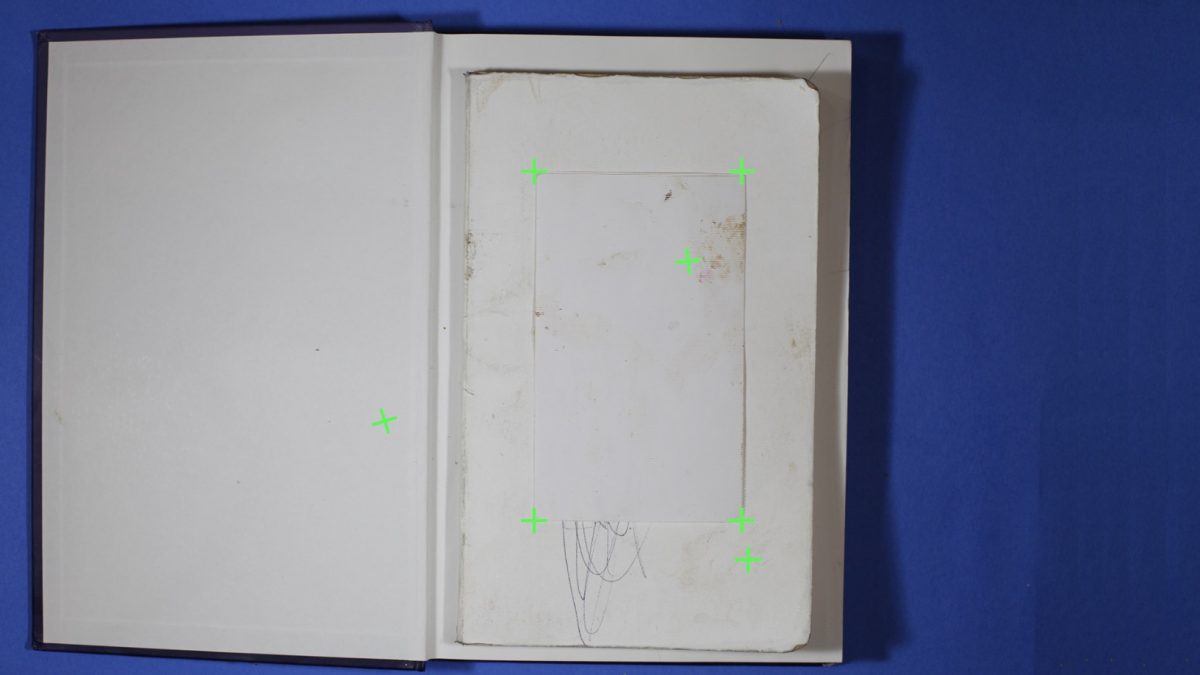 Working through expanded animation, video and sculptural installation, Nitefeedz, new work by Orla McHardy showing in the RHA Brown and O’hUiginn Galleries, looks at where value is placed on the interrupted time of caregiving and reproductive labour.

Nitefeedz poses the question as to whether a new, formal language could be created for the time-intensive medium of animation, at a moment when there’s less time because of the issue being interrogated. Born out of what Professor Lisa Baraitser, Professor of Psychosocial Theory, Birkbeck University of London, identifies in her book Maternal Encounters, An Ethic of Interruption, as “constant interruptions to thinking, reflecting, sleeping, moving and completing tasks […], what is left is a series of unconnected experiences that remain fundamentally unable to cohere.” Taking these interruptions as generative, McHardys’ work looks to connect the provisional gesture to acts of provisioning and care.

Her work has been shown internationally, at Kunsttempel, Kassel, Germany, Tabakalera, Contemporary Culture Centre of San Sebastian, Spain, Zacheta National Gallery of Art and the Centre for Contemporary Art, Ujazdowski Castle, both Warsaw, Poland. Solo shows in Ireland include the Regional Cultural Centre, Donegal, and The Dock, Carrick-on-Shannon.

She is currently an Assistant Professor and Graduate Director in the Dept. of Kinetic Imaging at Virginia Commonwealth University, Richmond, Virginia. She lives and works between Donegal and Richmond, USA.