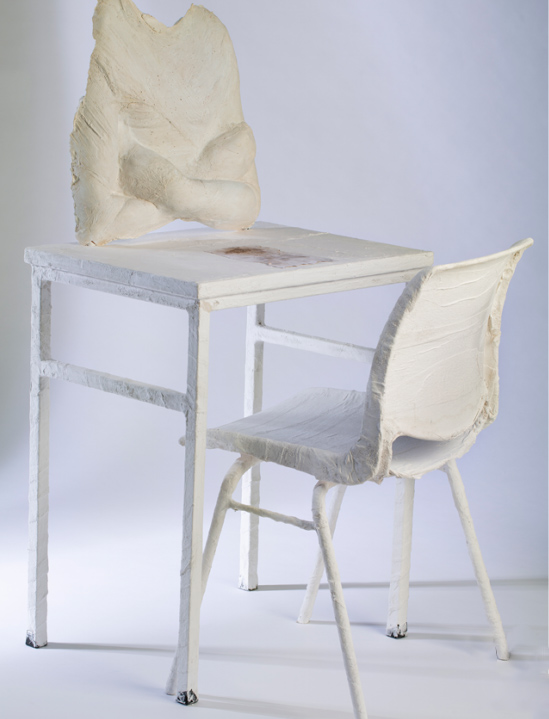 In 2017 artist Brian Maguire was invited by the Irish Prison Service to select and curate an exhibition of work by people in custody in Ireland. Maguire was invited based on his appreciation of the issues surrounding incarceration, his commitment to promoting art education in prisons, his status as a professional artist and his ability to both shape the exhibition and articulate clearly the issues surrounding the work.

Rua Red was approached to collaborate and host the exhibition as it is a space with an international contemporary art programme that focus on work that is developed within a social/political framework. The work that is exhibited in Rua Red is a response to the ethos of people, politics and place. A programme that is relevant to the people of Tallaght and the surrounding area.

Visitors to the exhibition are invited to approach the work with an open mind and to see beyond the person who has been convicted. Bringing the works into the public arena is a reminder to us that people in prison have not simply disappeared but are still part of the community to which they will return.

Maguire visited prison schools to select work in the context and environment in which it was produced. He was decisive in selecting pieces that expressed a bold personal, social or political statement. Maguire’s visits were productive, generating debate within the prison art community and prisoners enjoyed the opportunity to discuss their work with a renowned Irish artist. As the former head of the faculty of Fine Art at NCAD Maguire often gave advice on how to progress to the next stage of third level education something which many former prisoners have done upon release.

Engaging in the creative arts gives people in custody a direct and intimate opportunity for expression and self-encounter. By learning the skills associated with the arts, individuals in custody uncover aspects of their own potential as creative people and for some this may provide a career opportunity into the future. Former prisoner Eddie Cahill explains how he “painted his way out of prison” abandoning a life of crime for a career as an artist. Now a critically acclaimed artist, Cahill’s story makes a strong case for the life changing potential of art education in prisons.

After visiting prison education centres to select the exhibition, Maguire observed that

“the conditions of the studio – isolation – are the conditions of the cell. Communication through art – a solitary action – is also possible in jail. Art which reinforces the inner world has a particular place in this world of stone and timelessness. It was a pleasure and privilege to visit these institutions, over a two week period and meet so many prisoners whose work is now shown in this exhibition.”

The Prison Education Service provided in partnership with the Education and Training Boards, operates within a philosophy of Second Chance or Adult Education. The agreed vision is “A prison education service based on self-respect and respect for others, within a safe, supportive learning environment”. The programme has massive benefits, allowing students to reflect, explore and be creative. It is recognised that participation in artistic projects and the process of creating artwork, can transform people in custody, acting as a catalyst for positive attitudinal and psychological changes.