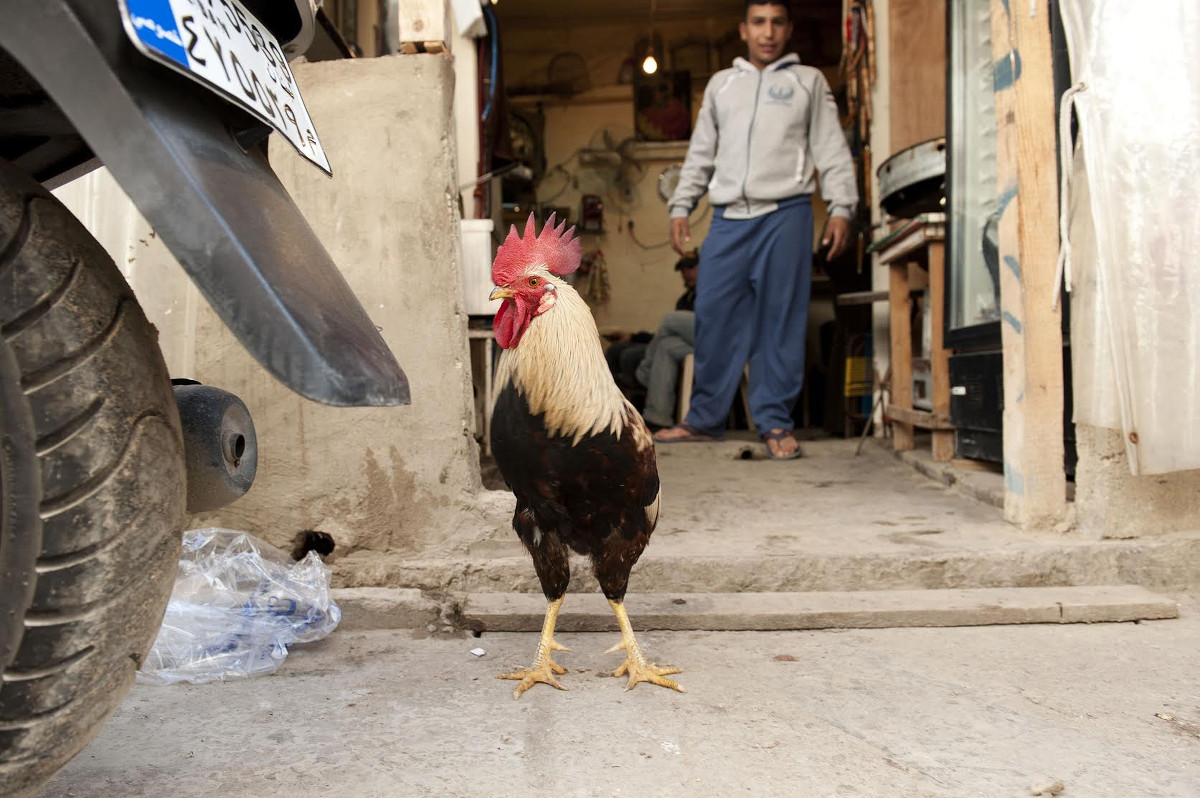 Omar Yashruti is a freelance Palestinian / Irish photographer based in Los Angeles, whose mother is from County Donegal, where he is a regular visitor. Omar worked as a graphic designer until the mid 2000s before becoming a full time editorial photographer. He was a contributor to Landov Media and Prensa Internacional. Omar has participated in numerous group shows and had his first solo show titled ‘The North’, a photographic essay on Northern Ireland, at The Perfect Exposure Los Angeles in October 2009. He returned to Lebanon to live and work for a year in 2010 / 2011 where he produced a large body of work that included documentation of Palestinian refugee camps in Beirut and the Lebanon Nakba March to the Lebanese / Israeli border. The exhibition at the RCC is his first solo show in Ireland. It will feature approximately forty large-scale colour prints on the subject of homeland juxtaposing images of Northern Ireland and Palestine.