Not the Royal Academy Summer Exhibition… 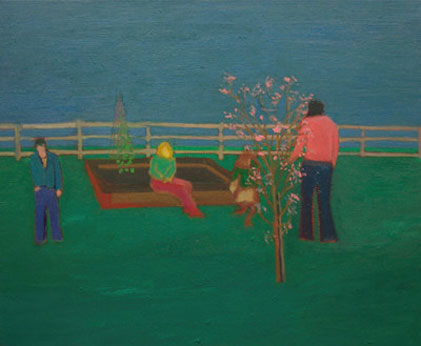 Included will be works by Marc Reilly, winner of the watercolour prize at RHA annual exhibition 2009. Eoin Mac Lochlainn, winner of this year’s Keating McLoughlin Medal and Prize at the RHA annual and the Golden Fleece Award 2008. Tom Hammick, winner of The Royal Academy print prize 2005, the Nexus prize 2009 and prizewinner in the Jerwood drawing prize 2004.

These works will be shown alongside the works of emerging artists such as Wesley Triggs, Mary Clancy and Aidan Crotty.