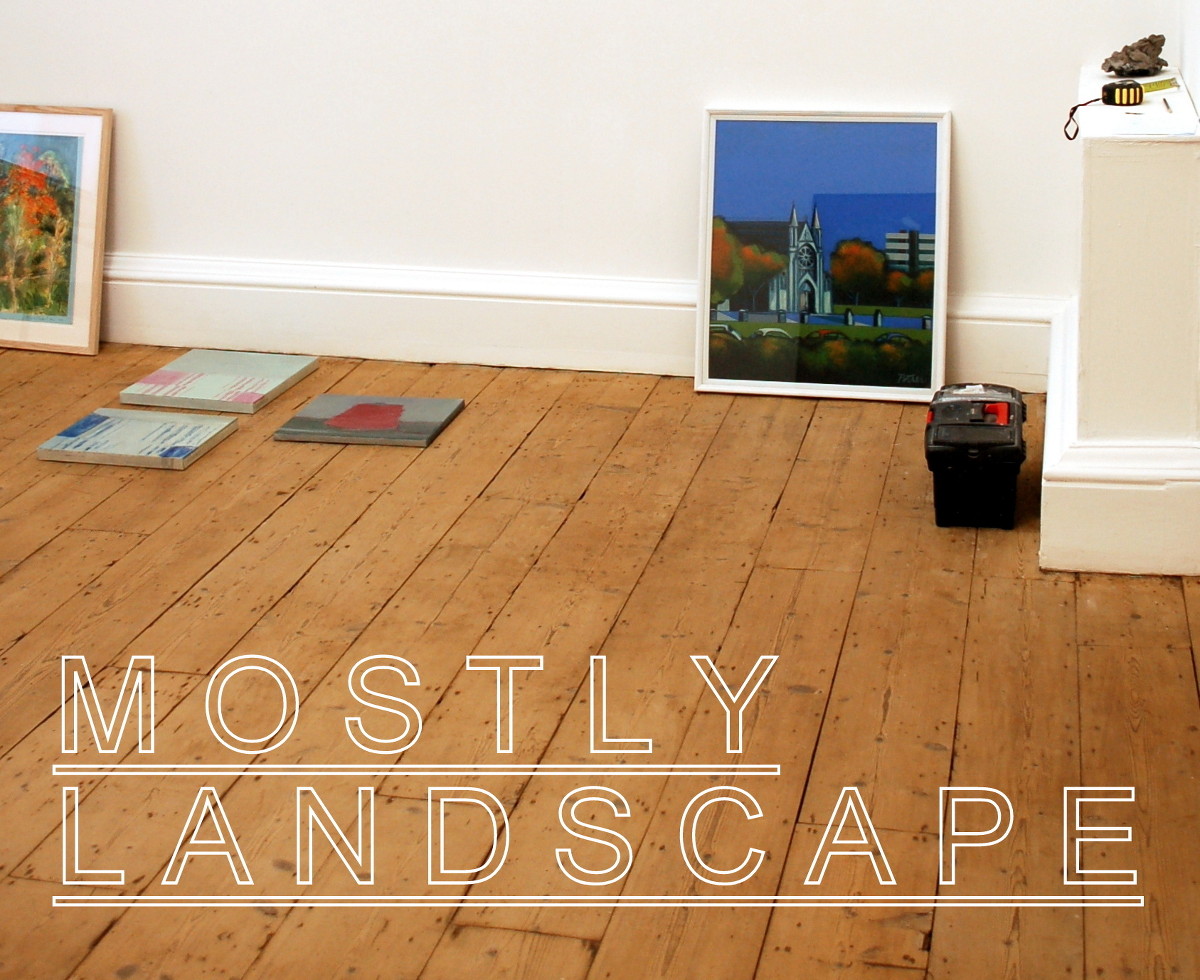 “Life is like a landscape. You live in the midst of it, but can describe it only from the vantage point of distance.”

Taking landscape as a loose theme for the exhibition, Mostly Landscape highlights the many different ways in which artists choose to describe various landscapes – internal and external, representational and abstract, natural and cultural. As a genre, landscape has been dominant in Western art since the 17th century, emerging as a way of picturing environments that privileges the role of the spectator shortly after the word „landscape‟ itself was coined in the early 1600s. Today, landscapes in art are so ubiquitous that even when presented with abstract work that (formally and conceptually) bears little resemblance to traditional, figurative landscapes, as viewers we have a tendency to project them onto what we see, to attempt to read them in works of art even when they are not there.