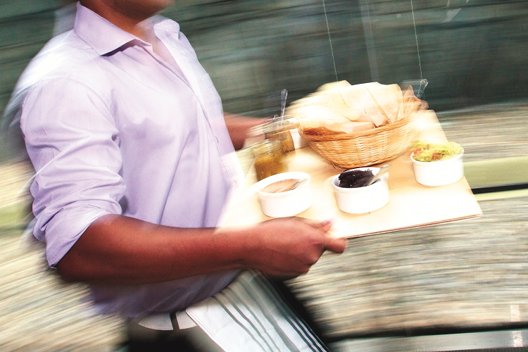 This exhibition comprises new works that have been produced in the period 2008 to 2012 by the artist Mick Wilson. These works include screen works, audio works, digital prints and photocopied images and texts. The works often tell stories, sometimes cast in an autobiographical voice, using everyday language as well as drawing upon both academic and literary sources. The works have a downbeat and often self-mocking quality while also addressing broader themes of loss, longing and the unfolding of the everyday time of ordinary living. A recurrent reference across many of the works is to the theme of death and grieving, sometimes in a very explicit manner as in works such as “The Seminar”, and sometimes in a more oblique manner as in “The Garden”. The work “My Bin Protest” tells a story of domestic break-down in a light-hearted way drawing upon conventions of episodic narrative from television and literature while anchoring everything in the concrete detail and localities of contemporary Dublin.

Another strand of the work derives from the artist’s collaboration with several colleagues on the ongoing collaborative work “The Food Thing”. This is an open-ended exploration of the cultural politics and economies of food that includes small domestic but partly public actions (”Recipe Salons”) and larger public banquets (such as “Of The Salt Bitter Sweet Sea”.) Through making and sharing food in different contexts this project seeks to explore both everyday and global perspectives on the processes of food. Out of “the food thing” project emerged a collaboration in dOCUMENTA(13) with Robin Kahn and the Women of Western Sahara, and another presentation “Break Bread Open” at the Liverpool Biennale last year. Although this work is different from the other works in the show in its use of collaborative authorship and informal settings, the modest means, often domestic scale, and networked relations of this project echo the preoccupation with the everyday that characterizes the exhibition as a whole.

The reference to singing in the exhibition’s title, while marking the use of songs within the show itself, is also connected to the use of singing in everyday life as an accompaniment to the process of domestic work. The suggestion of songs sung at different tempos, is also a reference to the different ways in which time is experienced within the terms of day to day living and relates also to the attenuated time of coping and just getting on with the stuff of living.