Michael Robinson: Under the Wrong Star 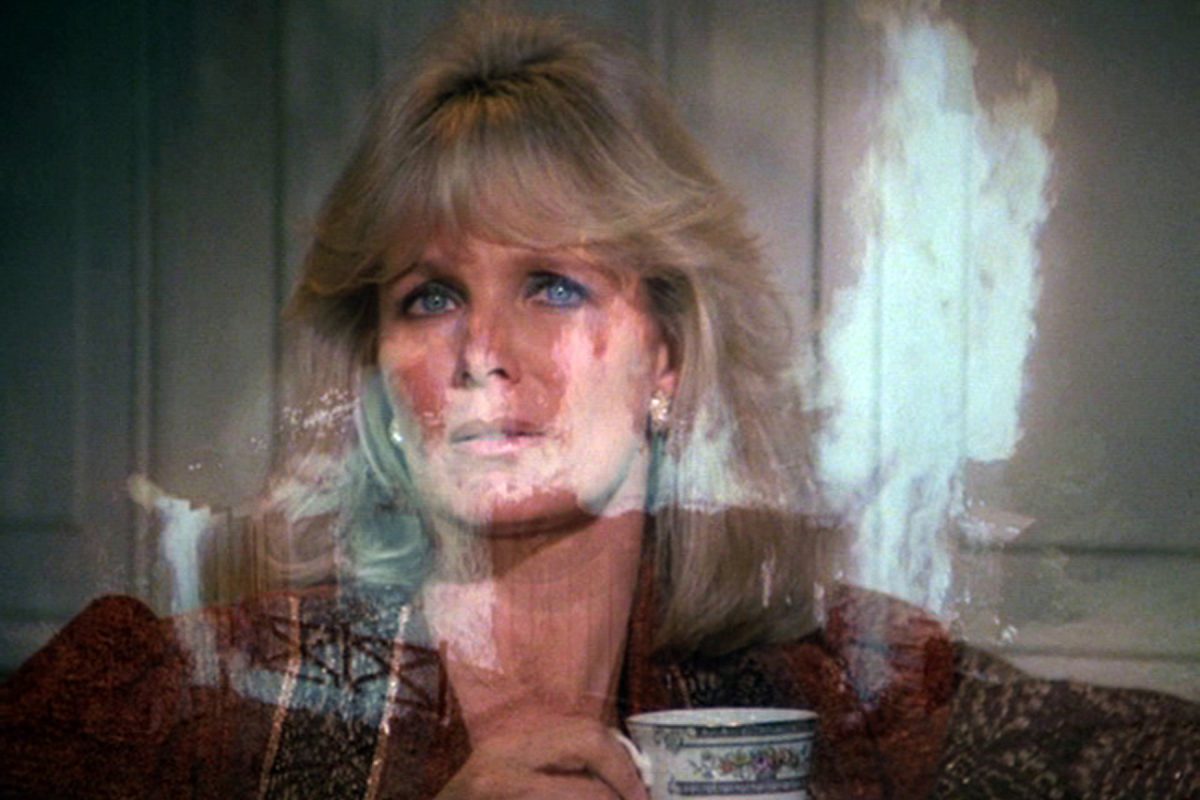 Blending original and found materials, Michael Robinson creates collaged films exploring the emotional mechanics of popular media, the nature of heartache, and the instability of the reality we inhabit. Riding the line between nostalgia and contempt, these works invoke a queer balancing of dark humour and bald sentiment – indulging the seductions of dramatic formulas and aesthetic excess amidst heavy doses of manipulation, abstraction, and damnation.

Michael’s work has been supported by FIDlab Marseille, a MacDowell Colony Fellowship, a Creative Capital grant, a Film/Video Residency Award from The Wexner Centre for the Arts, a Kazuko Trust Award presented by The Film Society of Lincoln Centre, a residency from The Headlands Centre for the Arts, and his films have received awards from numerous festivals. He was featured as one of the ‘Best 50 Filmmakers Under 50’ by Cinema Scope magazine in 2012 and listed as one of the top ten avant-garde filmmakers of the 2000’s by Film Comment magazine. His work has been discussed in publications such as Art In America, Frieze, Artforum, Art Papers, The Village Voice, Time Out New York, Dazed and Confused, The Nation, BOMB, and The Brooklyn Rail.

Michael has curated programs for San Francisco Cinematheque, Whitechapel Gallery, The Museum of Contemporary Photography, Cornell Cinema, and The State Contemporary Art Center in Moscow, and served on the awards juries of The Ann Arbor Film Festival, The Aurora Festival, The Big Muddy Film Festival, and Migrating Forms. He holds a BFA from Ithaca College, an MFA from the University of Illinois at Chicago (UIC), and has taught at Binghamton University, UIC, and Otis College of Art and Design. This is his first museum show in Europe.