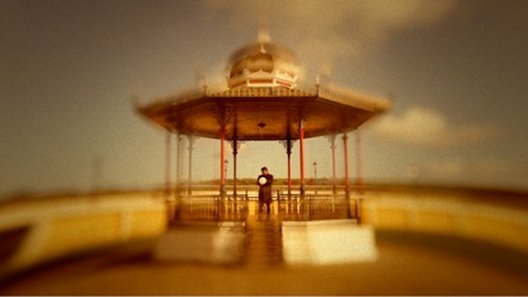 Persistencies of Sadness & Still Days, the new four hour feature film by two of Ireland’s most uncompromising experimental filmmakers, Maximilian Le Cain and Rouzbeh Rashidi, will have its premiere at The Guesthouse as part of the July 8th Sunday Lunch event during the AVANT Festival 2012. Structured in two sections or ‘takes’ of two hours each, this dream-like, experimental project offers two complementary explorations of cinematic form that skirt around possible narratives, ducking through a series of fluctuating audio-visual categories and intensities. It stars Rouzbeh Rashidi, John McCarthy, Sara-Jane Power and James Devereaux. It was shot in and around Cork, mainly during Rashidi’s residency at The Guesthouse in February.