Maser is Home Made 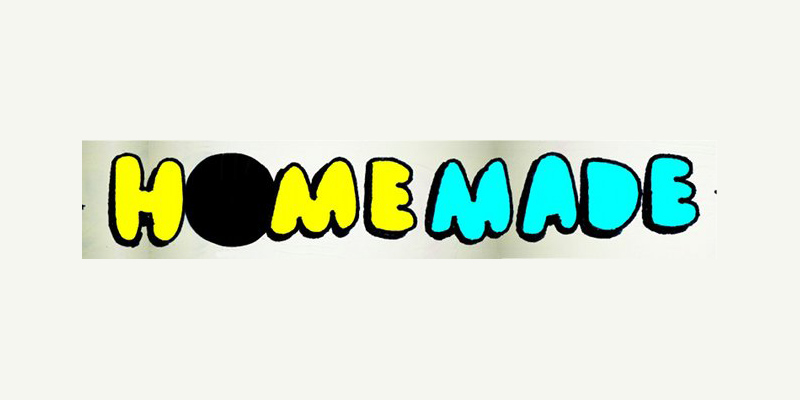 On Tuesday April 19, The Art Park, Dublin’s largest outdoor visual arts screen, will launch ‘Maser is Home Made’ – a six-minute unique graffiti video projection by the street artist Maser. The event will be officially launched by Christian Viveros-Fauné, co-curator of Dublin Contemporary 2011.

For Maser, the projection is intended “to communicate a sense of community between the business district and its surrounding residential areas”.

The Art Park is located to the rear of The Convention Centre (CCD) on Mayor Street Upper and the reception will be held from 8.30 to 10pm in the retail space opposite the Art Park screen.

The projection will continue to run nightly until Sunday May 8 from dusk to 1am.

Maser began his career in 1995 and is considered one of the most accomplished graffiti artists in the country with the ability to work on large-scale projects, concepts and collaborations. He has made his mark through his innovative use of letter styles, characters and photorealism.

Since 1995 Maser has created artwork in London, Austria, Germany, Copenhagen, Holland, Belgium, Prague, Slovenia, Spain, Sweden and New York. In 2010, Maser completed a yearlong project entitled “They Are Us”, a collaboration with singer Damien Dempsey that raised €29,000 for the Simon Community.

Christian Viveros-Fauné (Co-curator of Dublin Contemporary 2011) is a New York-based writer and curator. He has organized numerous international exhibitions, at institutions including Mexico’s Museum of Modern Art, and Chile’s Museo de la Solidaridad Salvador Allende. In 2009, he curated “Plain Air: Extraordinary Landscapes for the second biennial of the Canary Islands; he is currently one of two lead curators of Dublin Contemporary 2011. He has published books and contributed to volumes on artists including Lisa Yuskavage and Neo Rauch. He is the inaugural critic-in-residence 2010-11 at The Bronx Museum, and writes the Free-Lance column for ArtReview and criticism for The Village Voice.

The Art Park was launched in December 2010, as a community, public art and recreational space for the purposes of a local, national and international contemporary visual arts programme. Projects will include digital media, video art, animation, film, photography and literature. The recreational space of the urban park will provide an additional platform for outdoor sculpture, exhibitions and community initiatives. The Art Park was established by The Spencer Dock Development Company (SDDC) and The Dublin Dockland Development Authority (DDDA) and facilitated by The Convention Centre Dublin (CCD). The project has an open submission policy for selected projects. The Sebastian Guinness Gallery are the overall curators of The Art Park.

Previous Art Park projects have included an edited photographic projection titled ‘Phot20graphy’ based on the book of the same name by Dublin based photographer Barry McCall and The Poetry Project – Heart’s Loop’ which projected animated love poems of 10 acclaimed poets including John Montague, Emily Dickenson, WB Yeats and Patrick Kavanagh.

Project title: ‘Maser is Home Made’

“The title describes the narrative of this piece as well as its execution. Because my artwork is being projected onto the wall, I want it to be clear that the piece is organic, hand painted, not digital recreated. For this to translate clearly, I need to show the medium used, Spray paint, markers, and brush strokes, stencils. Clean lines, even fills, neat cut backs wouldn’t work in this instance. The video shows human error through its loose illustration, flash burns, and drippy paint.

The Art Park is within a business district; the area consists of new builds, clean lines, and modern architecture. The projection piece needed to be in stark contrast to its environment for it to visually work. My ideals for the piece were to communicate a sense of community between the business district and its surrounding residential areas. The reason for the hand rendered work is to show that anyone, any age, can communicate a positive message with whatever medium comes to hand”.