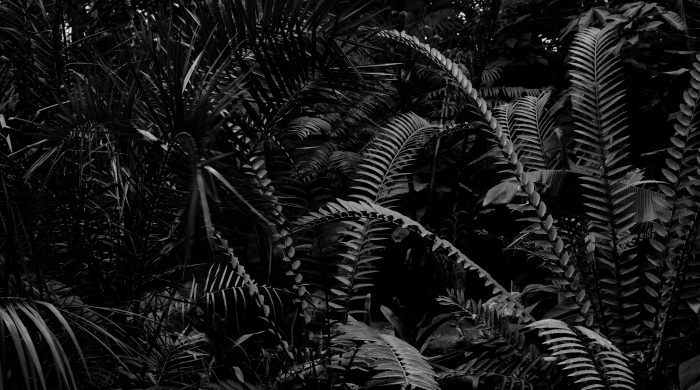 Martin Healy’s works examine the conflict between scientifically proven theory and belief systems to create narratives that are a synthesis of fact, fiction and mythology. The Terrain series, showing in the RHA Foyer, forms part of an ongoing body of photographs that explore this contested relationship with the natural world by examining the cultural constructs used to shape our perception of ‘nature’.

From gardens to zoos we create artificial environments hewn from the raw materials of the ‘natural world’ which are then reshaped, contrived and altered to depict a passive image of nature. These efforts to instrumentalise ‘nature’ – to recast it in a familiar pictorial language – highlight the relationship between our image of the natural world and the technology used to re-create it.