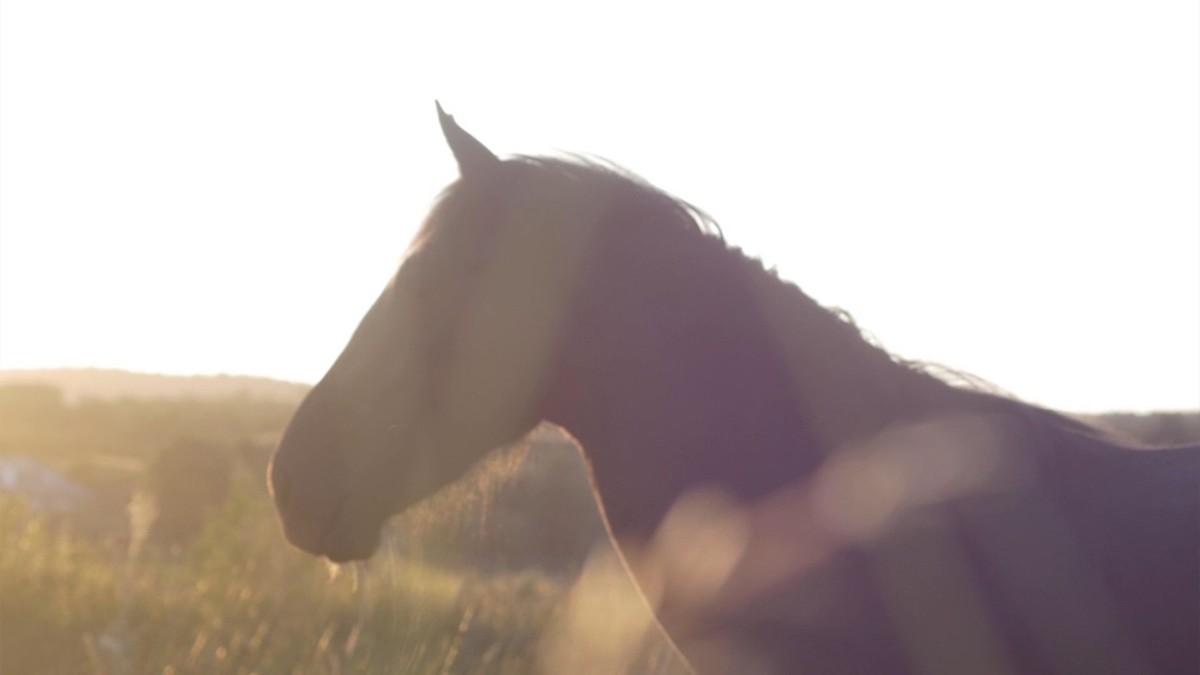 The film’s narration in five song sections adopts the theatrical structure of a Greek Tragedy performed partly in English and partly in Shelta (de Gamon /Cant), the language of the Irish traveller. These songs, written by the artist, act as a poetic response to Ireland’s complex relationship to land and land ownership, and the relationship between the peoples who share this land.

This film was commissioned by Roscommon County Council under the Per Cent for Art Scheme.