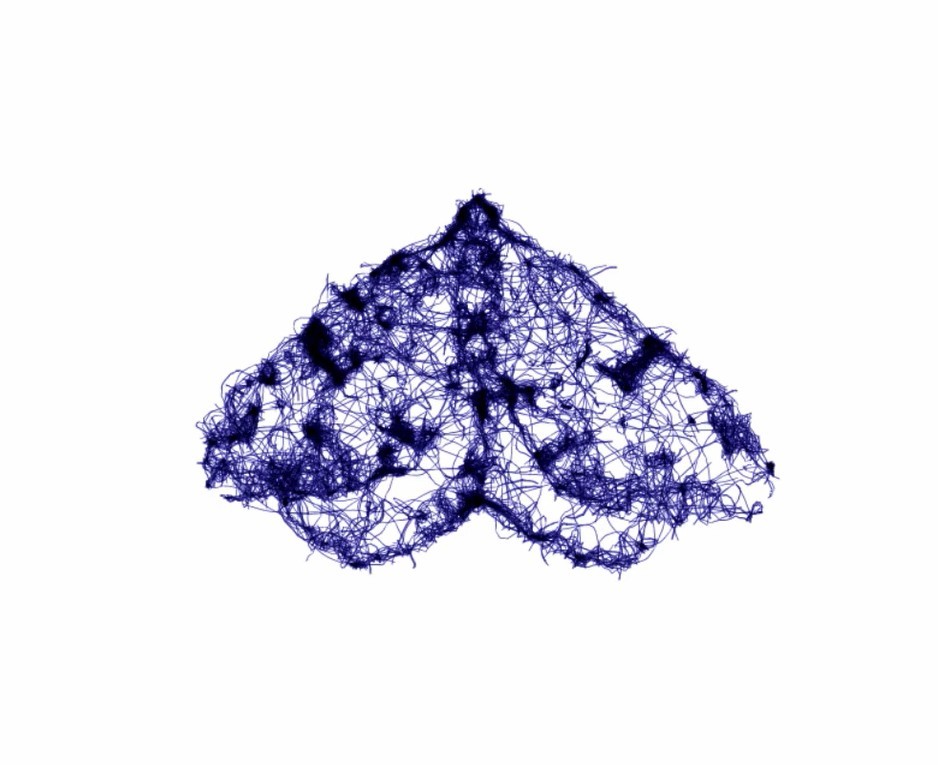 In the past 100 years, the island of Ireland has officially lost 26 insect species. Using a ‘free’ AI animation software tool, the artist has produced animations of each of the 26 extinct species presented at Uillinn as an animated film.

Insects are the main contributors to biodiversity globally. They are ecologically crucial, and play a vital role in food production, plant pollination, the regulation of soil and water quality, natural pest control and the provision of medical compounds. They make up a large proportion of Ireland’s biodiversity and are essential to the ecosystem functioning. Despite this, they are an under-studied and under-appreciated component of our wildlife. 26 species amounts to approximately 2% of the species examined in Ireland. Bear in mind however, that only about 8% of the Irish insect species have been assessed and there is no definitive data available for the remaining 92%. Technically, a species is only considered Regionally Extinct if it has not been documented in the past 100 years. The 26 species lost include: 8 species of water beetles and 14 species of macro-moths; of the butterflies, a single species (the mountain ringlet) is now considered regionally extinct; and of the bees, 2 species are now considered regionally extinct in Ireland.

Due to the basic technology of the AI animation software tool used to produce this artwork, the drawings are not completely anatomically correct. As species are continuously lost to us through climate change and habitat loss, the issue we face as a State is that future generations will have nothing to compare these drawings to, and as such, will be lost from the collective imagination forever.

This project is being developed with the help of Daniel Álvarez Carreño, Aness Al-Qawlaq and Abdulaziz Alharmoodi of UCD Elecsoc (Electrical and Electronic Engineering Society) and William Davis of the UCD Innovation Academy. A special thank you to William Fitzmaurice, of the UCD Earth Institute, Dr. Aidan O’Hanlon, Head Curator of Entomology at the Natural History Museum, the LAB, DLRCOCO and the Arts Council / An Chomhairle Ealaíon for all their support.

Mark Clare (b.1968) is an artist whose practice embraces a variety of media and techniques, ranging from audio, animation, and video to photography, performance, and public interventions. He is presently artist-in-residence at UCD Earth Institute, Dublin and has previously exhibited at Crawford Art Gallery with I Believe In You (2014), and at the Centre Culturel Irlandais, Paris and Irish Museum of Modern Art, Dublin.