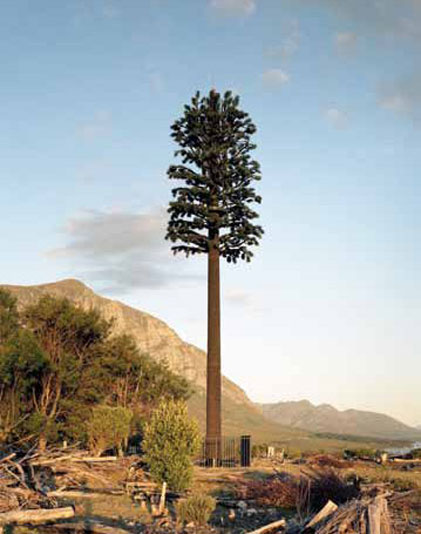 “The Secret Garden was what Mary called it when she was thinking of it. She liked the name, and she liked still more the feeling that when its beautiful old walls shut her in, no one knew where she was.” From beloved works such as Frances Hodgson Burnett’s The Secret Garden (1911), we see nature as a place of retreat. Whether a vast forest or the enclosed space of the garden, it is a place of escape from cities and also from the self, as much as from other people. Nature as “other” becomes all that is what we are not, and so we may escape, even into a single blade of grass.

Nature has been a subject of art since mark-making began, but the artifice involved in creating an image of nature is complicated as well as enriched by the fact that the tools – the pigments, the brushes, the canvas itself – have come from the very world they are then employed to represent. We are looking at the natural broken down to create an image of itself. The created images are themselves re-imagined as we interpret them both by reference to our own experiences of the natural world, and the more primal, atavistic sense of nature that informs human psychology, even as we live in the sanitised spaces of towns and cities.

Made Nature is also a subject, for just as the development of synthetic materials and digital methods have enabled even more “realistic” images of the natural, yet more artifice is to be found in the “natural” world. Cultivated gardens with fake flowers and trees, plastic rocks and electric light look “even better than the real thing”. It is a realm of opposites: surprisingly beautiful weeds and fragile flowers are vigorous and fecund, trees shelter structures, and forests lure and threaten. The garden may be seen as an uncomplicated realm of possibly innocent pleasure, and great forests and mountains may seem to evoke the sublime, but what is made and what is not?

In an anonymous text on the Still Life (1869), the author remarks that “life and even animation” are brought by the “introduction of men and cattle and birds, or other animals”. This, the writer contrasts with “a real prospect without any animate beings” as “dull and lifeless. It is, in fact, this entire absence of all living creatures that constitutes a desert.” But art, demonstrably, gives the lie to these assertions. Vitality is bestowed on rock, tree, bloom and twig; it is in art that these things find meaning – as the un-peopled works in this exhibition prove.