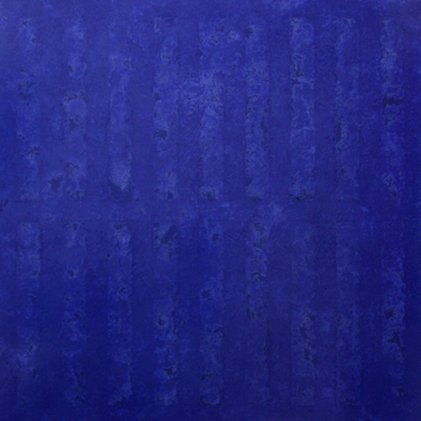 Makiko Nakamura was born in Japan in 1951 and has been based in Dublin, where she lives and works, since 1999. She left Japan in 1995 to paint in Paris, and then Philadelphia, before moving to Dublin. Makiko has exhibited her work extensively in both group and solo exhibitions in Ireland, Britain, the USA, Japan and France with recent solo exhibitions at John Martin Gallery, London (2010) and Fenderesky Gallery, Belfast (2009). In 2010 she completed a commission for the Gate Theatre inspired by the writing of Samuel Beckett as part of the PerCent for Art Scheme, and in 2000 she was awarded a Research Fellowship by the Government of Japan’s Agency for Cultural Affairs. Makiko was an artist-in-residence at Cite Internationale des Arts in Paris 1997 and Fire Station Artists’ Studios from 1999 to 2002, and was a member of Temple Bar Gallery & Studios from 2003 to 2006. Her work is represented in numerous private collections in Europe, the USA and Japan and also features in the public collections of the Irish Museum of Modern Art, Wexford Opera House, the Office of Public Works, National Self Portrait Collection, Limerick City Gallery of Art and the Boyle Civic Collection.