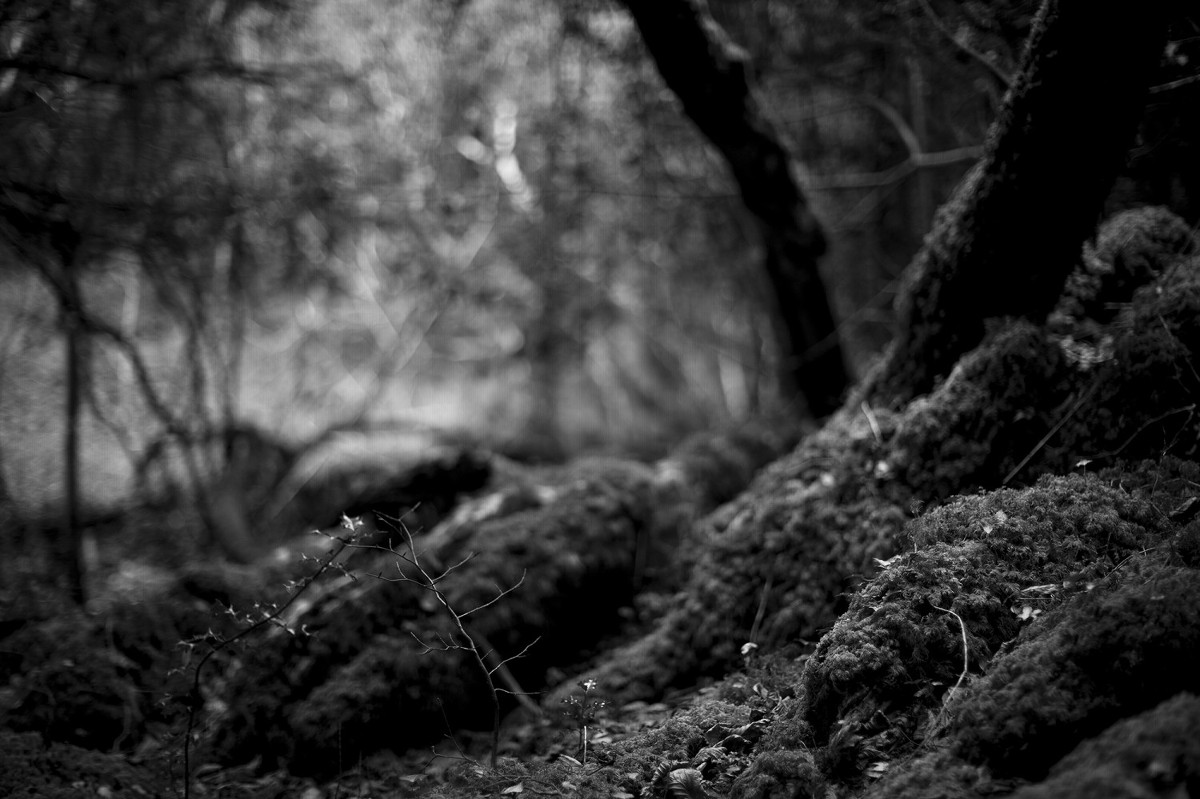 Meet the artist 7 March at 1pm

The combined series of works presented in Current, explore the notion of rupture and repeated interruption within a space-time continuum.  A fundamental device is the simultaneous representation of conflicting states of revelation and obliteration.  In the half-light environment, reduced visibility causes dark surfaces to fluctuate as both optically reflective and absorbent.  The provisional alignment of the present moment – the here and now, becomes dislodged, delayed or repeated. Dislocating devices and strategies including time loops, repetition, dead ends and interferences in transmission, all contribute to an environment of instability and shifting awareness, pointing to spaces and realms outside the immediately visible.

Lorraine Neeson lives in Killarney, Co. Kerry.  She works from her studio at Backwater Artists’ Studios in Cork and lectures in Fine Art Lens Based Media at Limerick School of Art and Design.