Living with art: Picasso to Celmins 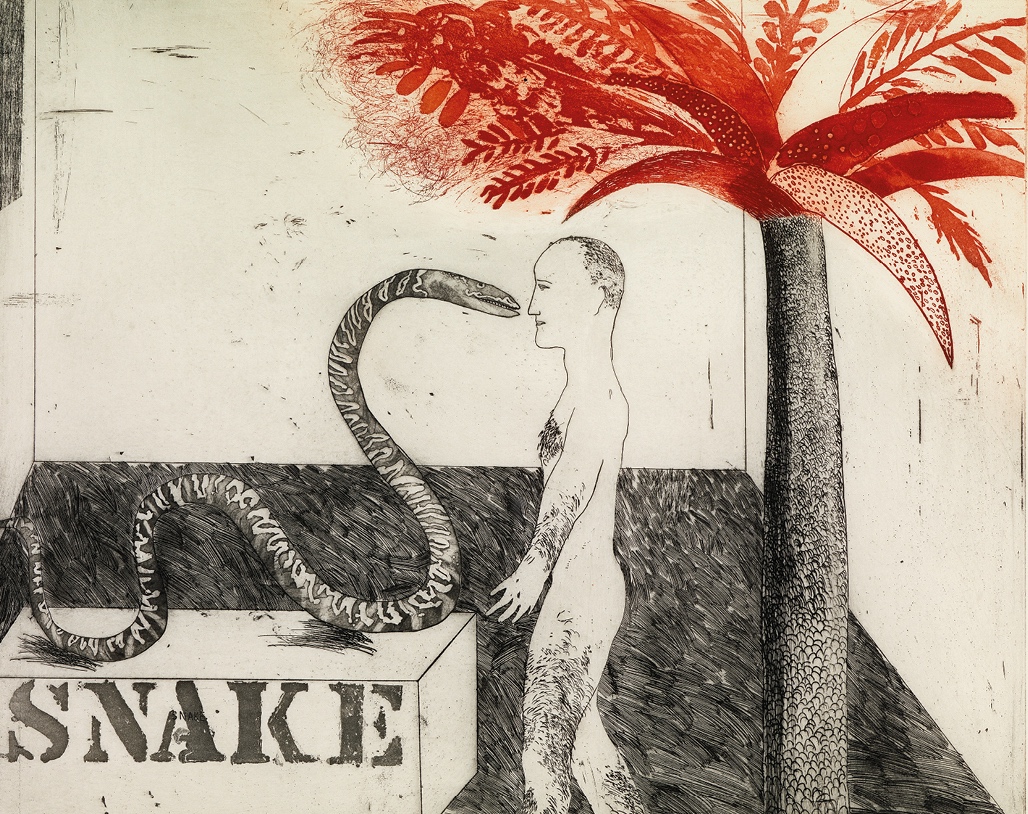 Spanning almost one hundred years of modern art this exhibition will showcase highlights from the wide-ranging collection of Alexander Walker (1930–2003), longstanding film critic for London’s Evening Standard newspaper and prolific collector of modern and contemporary prints and drawings. In life Walker surrounded himself with works from his collection in all rooms of his Maida Vale flat, including his kitchen and bathroom.

Walker was born in Portadown, Co. Armagh and attributed his love of cinema to childhood trips to the town’s Regal Cinema. He bought works of art for pleasure rather than financial gain and generously left his collection of over 200 works on paper to the British Museum when he died. This is the first exhibition in over 10 years to showcase the art through the lens of his collection.

The exhibition will include 30 prints and drawings by artists ranging from Pablo Picasso and Henri Matisse to Lucian Freud, Bridget Riley, David Hockney and Vija Celmins. It will demonstrate Walker’s interest in artists’ working methods and in transitional pieces that show an artist developing a new style or subject, or experimenting with a new technique.

The exhibition aims to trace the development of 20th-century art in Europe and America through key pieces in Walker’s collection, which he viewed as a record of his own art-historical education. It will also demonstrate Walker’s own tastes from the figurative to the abstract and consider what motivates collectors like Walker to surround themselves with art.

A British Museum touring exhibition Living with art: Picasso to Celmins will be on display at the National Gallery of Ireland, Dublin between 20 February and 30 May 2021, before travelling to further UK venues in 2021. Generously supported by the Dorset Foundation in memory of Harry M Weinrebe.