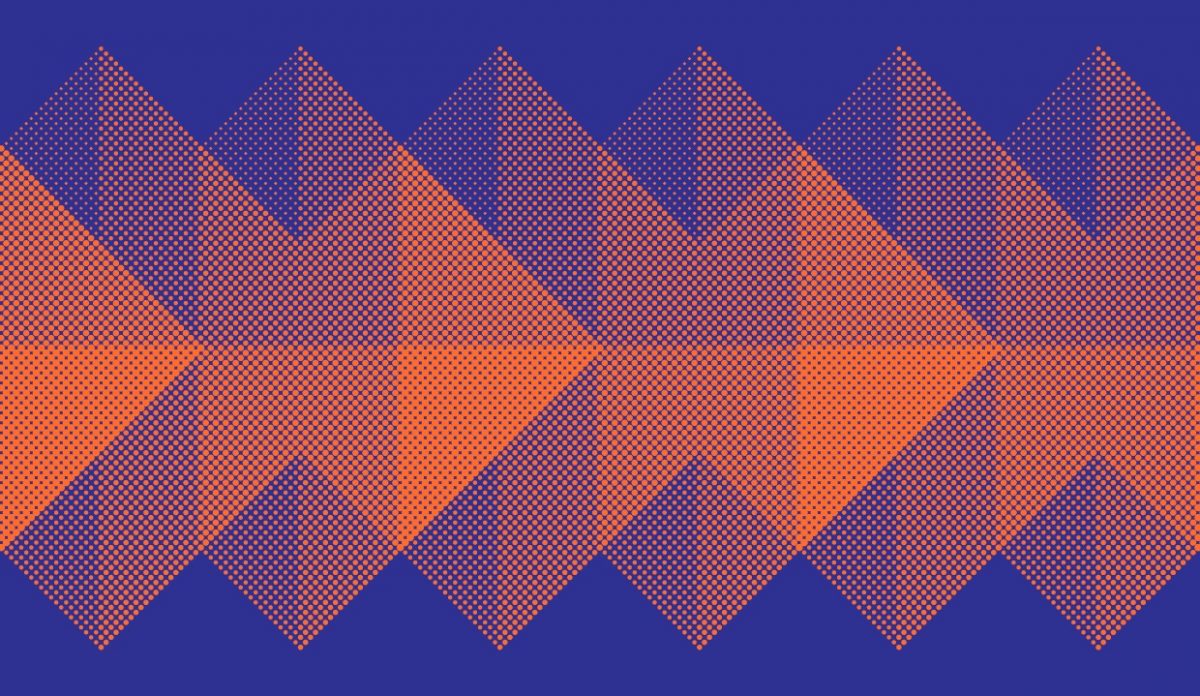 From overhead satellites to underwater sea cables — network infrastructures and algorithmic software systems are as ubiquitous as they are invisible. Today’s internet infrastructures are complex adaptive systems; they encompass data centers, software protocols, mineral mines and assembly line workers; connecting the flow of information beaming from satellites to the smartphones in our hands.

We are firmly embedded within these structures — impacting our online-dating profiles, making transactions in financial markets, discerning our credit scores and optimising our cities, playing an increasing role in the exercise of power and the restructuring of society. These spaces are sites of endless flux and transformation enabled by hardware and software updates and intelligent algorithms that observe data and make decisions. Everything we do touches or is touched by infrastructure but what is needed in terms of infrastructure for cultural production today, and what type of users of these systems do we want to be?

Land / Sea / Signal explores how we perceive and understand these spaces as their image is constructed by the frictions between people, machines, interfaces, data and infrastructure. By considering the complex entanglements between environmental and socio-political conditions that are involved in the configuration of infrastructure space, the artists in this exhibition bring about a new understanding of infrastructure and its materialities. They connect to geography, protocols, economic markets and communication grids, building a discursive space of practice that aims to move beyond critical concerns of these issues to move toward the imagination and speculation of the potentialities of what infrastructure could be.

EUCIDA is an interactive and innovative community of digital, media and technology artists, curators, researchers and cultural workers, connecting to imagine new ways of artistic mobility, to use technologies as a vector and to augment the sharing of experience, creative practice and opportunities transnationally both for artists and new audiences in reality and virtually.

EUCIDA aims to make digital arts accessible to a non-arts audience, and bring a wider public interaction with arts and technology through a programme of ambitious and unique experiences.

Alan Butler’s work often conceptually reflects and refracts the inner-workings of the internet, the implications of new media technology, and the politics of appropriation. He received his MFA from LaSalle College of the Arts, Singapore (2009). and BA in Fine Art from the National College of Art and Design, Dublin (2004). Recent activities include solo exhibitions Down and Out in Los Santos, Malmö Fotobiennal, Sweden (2017); HELIOSYNTH, Green on Red Gallery, Dublin (2017); We Were Promised Anarchy, But What We Got Was Chaos, Solstice Art Centre, Ireland (2015); Youth Outreach In N. Korea, Supermarket , Stockholm, Sweden (2015); The Parallax View, Ormston House, Limerick, Ireland (2014); and group exhibitions As Above, So Below, Irish Museum of Modern Art, Dublin (2017); Les Rencontres d’Arles, France (2017);Scissors Cuts Paper Wraps Stone, CCA Derry/Londonderry (2016) ; FUTURES: Anthology 2, Royal Hibernian Academy, Dublin, Ireland (2015); Telling Lies, Rua Red, Dublin, Ireland (2015); Please return, Embassy Gallery, Edinburgh, Scotland (2015), among others. He lectures in Fine Art Media at the National College of Art and Design. He is represented by Green On Red Gallery, Ireland.

For Grégory Chatonsky, technologies, and in particular the Internet, constitute an important source of reflection. Forming the paradoxes of the network and the discrepancies between its technological and existential dimensions could summarize a research that is deployed on several mediums: installation, video, photography, writing, drawing and sculpture. His works could evoke infinite spaces in which the fragmentation of attention reigns. The network becomes a world where the boundaries between technology and the human being become blurred. His practice tries to draw the outlines of a new imaginary whose invention would be technical. Grégory Chatonsky has participated in numerous solo and collective exhibitions in France, Canada and abroad including Imprimer le monde in 2017, Center Pompidou, Capture: Submersion in 2016, Arts Santa Mònica Barcelona, Walkers: Hollywood afterlives in art In 2015, Museum of the Moving Image of New York, Telofossils in 2013, at the Museum of Contemporary Art in Taipei, Erreur d’impression in 2012, at Jeu de Paume. He founded Incident.net in 1994, one of the first collective of netart. He has been teaching at the Fresnoy (2004-2005), at the UQAM (2007-2014) and is an artist-researcher at the Ecole Normale Supérieure in Paris.

Santa France is a Latvian digital artist born in 1993. After graduating from Liepaja University with a bachelor’s degree in new media arts, her artistic practice has been mainly focused on exploring the potential of 3D software and using it to create web collages, videos, animated .GIF images and digital illustrations. Her work is mainly influenced by internet culture – the self-reflection, nostalgia and solitude that’s associated with learning, creating and publishing your work online.

John Gerrard is an artist whose varied works investigate the emotional possibilities of digital technologies, creating pieces that allow us to question our physical and psychological identities, our relations to each other and toward the physical environment. Working in the arena of new technology, Gerrard’s understanding and manipulation of the medium is extraordinary. He explores the rift between real and the virtual by his insistence that real space and time be programmed into the behaviour of virtual. His sculptures and images frequently hinge around the new temporal and experiential possibilities to be found in real-time 3D.

Nicolas Sassoon employs early computer imaging techniques to render a wide array of forms and figures, encoded visually using pixelated patterns and animation. This focus on early computer graphics is driven by the sculptural, material and pictorial qualities of this imagery, as well as its limitations and its poetics. Sassoon’s work explores the contemplative, fantastical and projective dimensions of screen-based space, and how the digital image can express dimensions of the physical realm. While most of his output is published online, Sassoon also materializes his web-based practice into a wide range of Medias. His visual research often leads him to engage in cross-disciplinary projects in the fields of architecture, electronic music, textiles, and art. Nicolas is a founder of the collective W-A-L-L-P-A-P-E-R-S. His work has been exhibited at The Whitney Museum of American Art (US) Eyebeam (US), Current Museum (US), Hammer Museum (US), Vancouver Art Gallery (CA), Plugin ICA (CA), Contemporary Art Gallery (CA), Charles H.Scott Gallery (CA), Western Front (CA), PRETEEN Gallery (MX), Victoria & Albert Museum (UK), the Centre d’Art Bastille (FR), House of Electronic Art Basel (SW), Arti et Amicitiae (NL), MU Eindhoven (NL) , Today Art Museum (CN), the Berlin Fashion Week (DE)) and the New-York Fashion Week (US).

Created in 1998 by the commune of Bourogne, the Espace multimedia gantner (EMG) has been a service of the Departement du Territoire de Belfort (local council) since 2001 and, as such, is the art and new technologies branch of the departmental media library. It has the support of the Ministère de la Culture et de la Communication, La Région Franche-Comté cultural and the commune of Bourogne. Espace multimédia gantner has joined the network of digital arts, RAN, in 2001. Its missions have made it a hub of cultural activity within the village as well as offering artistic programmes of the highest quality. Espace multimedia gantner is thus able to propose a wide range of digital cultural activities.

Lūznavas muiža (Latvia) was built between 1905 and 1911 in the style of Art Nouveau by the first engineer in Russia to formulate the architonic solution principles of bridges. Recently the manor has been established as a residency and exhibition venue for artists and there is accommodation and studio space within the landscaped park. The project is managed by the local authority, Rezekene Municipality within their economic development and tourism department.